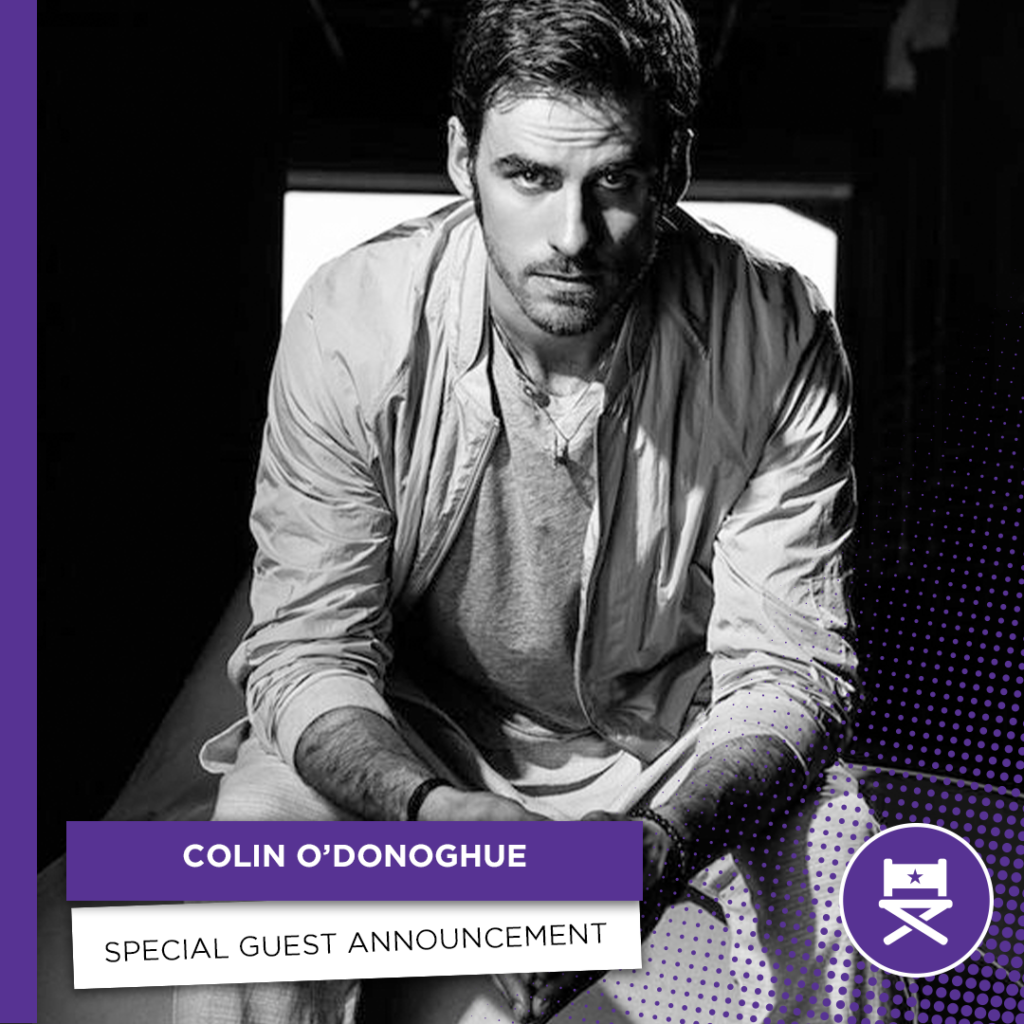 In 2012, Colin booked a series regular role on ABC’s hit series Once Upon A Time, playing fan favorite “Captain Hook.” The series went for 7 seasons and was licensed in over 190 countries, ranking high throughout key European markets, as well as in the United States.

A native of Drogheda, Ireland and a graduate of the Gaiety School of Acting in Dublin, Colin has had a career spanning theater, television, and film.
Colin is currently filming the television series The Right Stuff for NatGeo, executive-produced by Leonardo DiCaprio and Appian Way. The series is based on Tom Wolfe’s book of the same name about the select group of U.S. fighter pilots who were recruited to test experimental aircrafts and rockets in the late 1950s, before becoming the United States’ first astronauts. Colin will play “Gordon Cooper,” the youngest of the seven original astronauts in Project Mercury, the country’s first manned space program.
In 2003, O’Donoghue won the Irish Film and Television Award for Best New Talent for his role as “Norman” in the made-for-TV movie Home For Christmas. Soon after, he had stints on Proof, Fair City, mini-series Rebel Heart and The Clinic for Irish Television. He appeared in season 3 of the hit Showtime series The Tudors as “Duke Philip of Bavaria”, where he caught the eye of many industry followers.

In 2010, Colin decided to head to Hollywood where he instantly landed the lead role of “Michael Kovak”, working alongside Academy Award winner Sir Anthony Hopkins in the New Line Cinema feature, The Rite, directed by Mikael Hafstrom. The following year, he starred in the ABC pilot Identity opposite Angela Bassett for executive producer Mark Gordon (Grey’s Anatomy, Criminal Minds, Private Practice), and booked the co-lead opposite BAFTA winner Noel Clarke in Johannes Roberts’ sci-fi film, Storage 24, for Universal Pictures Home Entertainment.
In 2012, Colin booked a series regular role on ABC’s hit series Once Upon A Time, playing fan favorite “Captain Hook.” Created by Adam Horowitz and Edward Kitsis (Lost, Felicity), Colin starred opposite Ginnifer Goodwin, Jennifer Morrison and Robert Carlyle. The series went for 7 seasons and was licensed in over 190 countries, ranking high throughout key European markets, as well as in the United States.

In 2018, Colin lent his voice to the DreamWorks Animation/Netflix series Trollhunters, created by Guillermo del Toro, and would continue voicing the role of “Douxie” in the follow up series 3Below: Tales of Arcadia.
Subsequent work includes the dramedy, Carrie Pilby, based on the critically-sacclaimed novel of the same name. The film also stars Nathan Lane, Gabriel Byrne, and Cannes Film Festival winner, Bel Powley. Colin also starred in the 2014 drama The Dust Storm, opposite Kristen Gutoskie, about musical lovers bound together through their journey of self-discovery, as well as What Still Remains, an independent post-apocalyptic film, starring alongside Lulu Antariska.

Most recently, O’Donoghue wrapped the independent film Fairytale in New York, starring opposite Anna Popplewell and Archie Panjabi, and will next be seen starring as “JJ Sneed” on an episode of Dolly Parton’s Heartstrings, an upcoming Netflix anthology series based on Parton’s songs.
He currently resides in Ireland.

Colin as Captain Killian “Hook” Jones in Once Upon a Time:

Colin as Hook talking about Once Upon a Time: 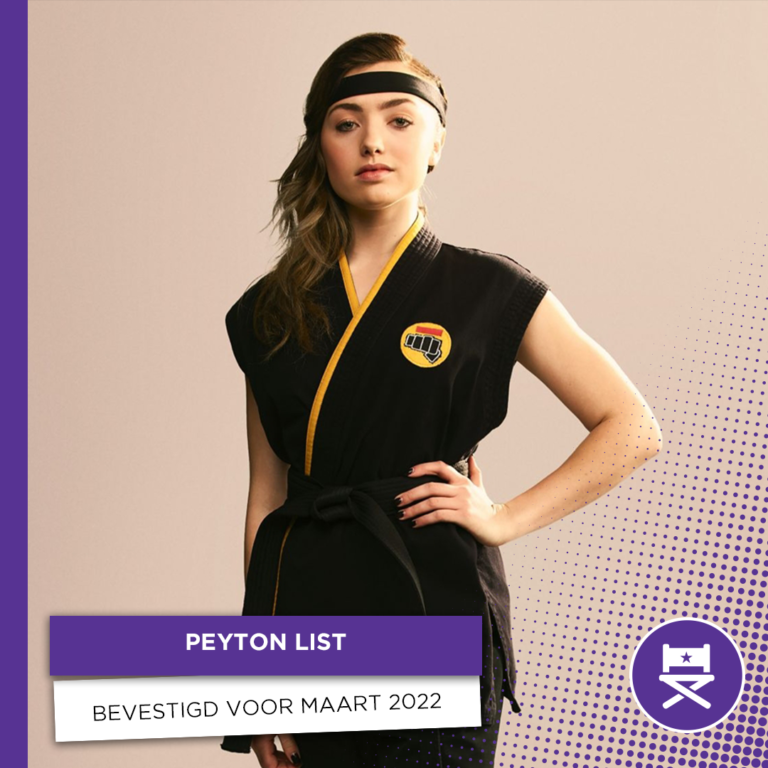 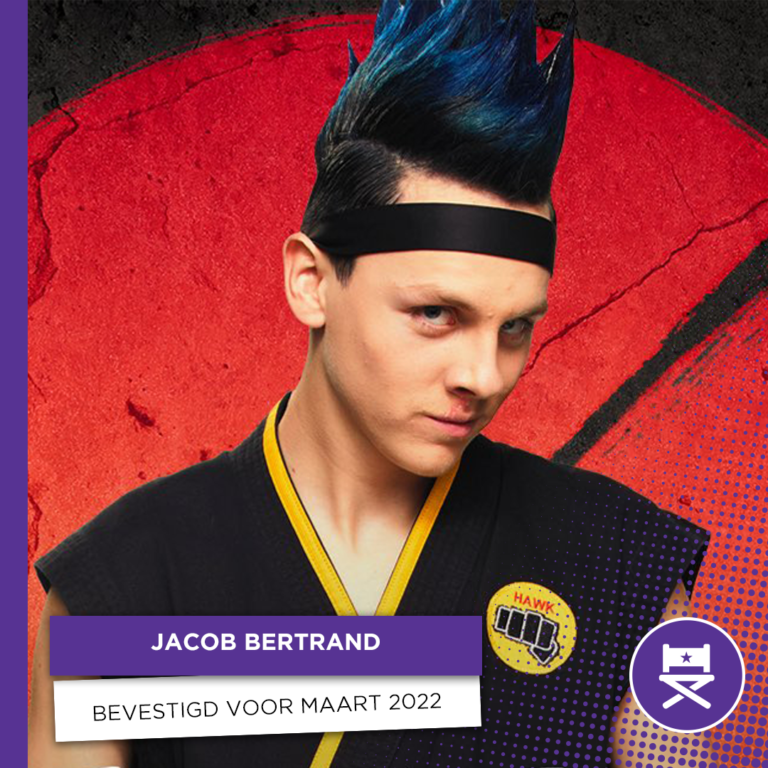 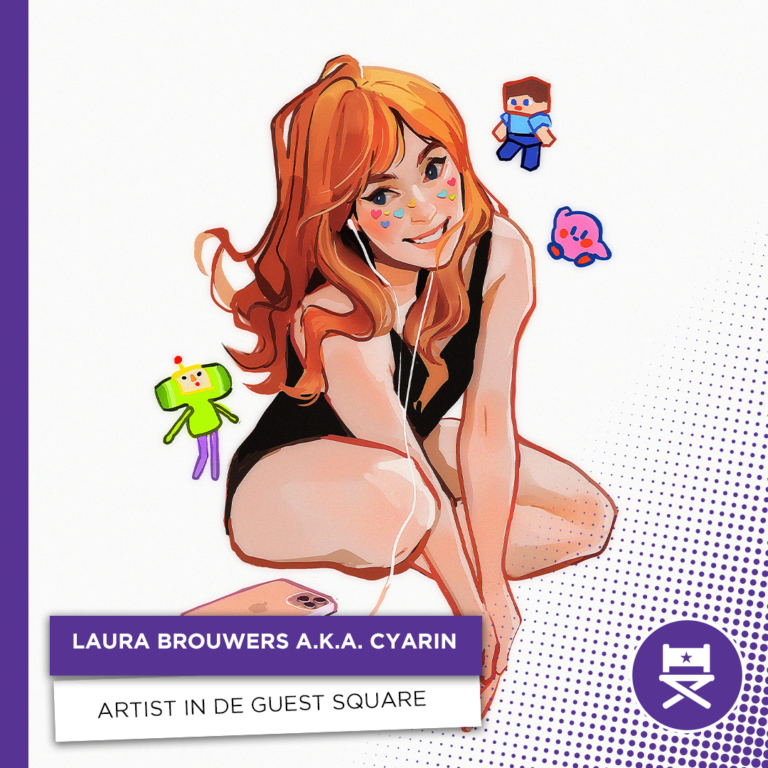 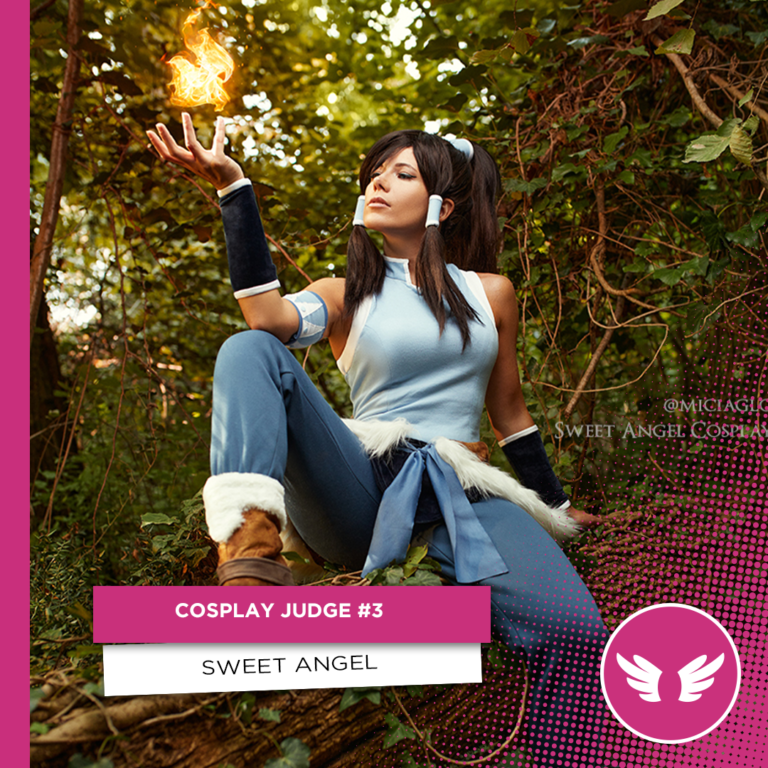 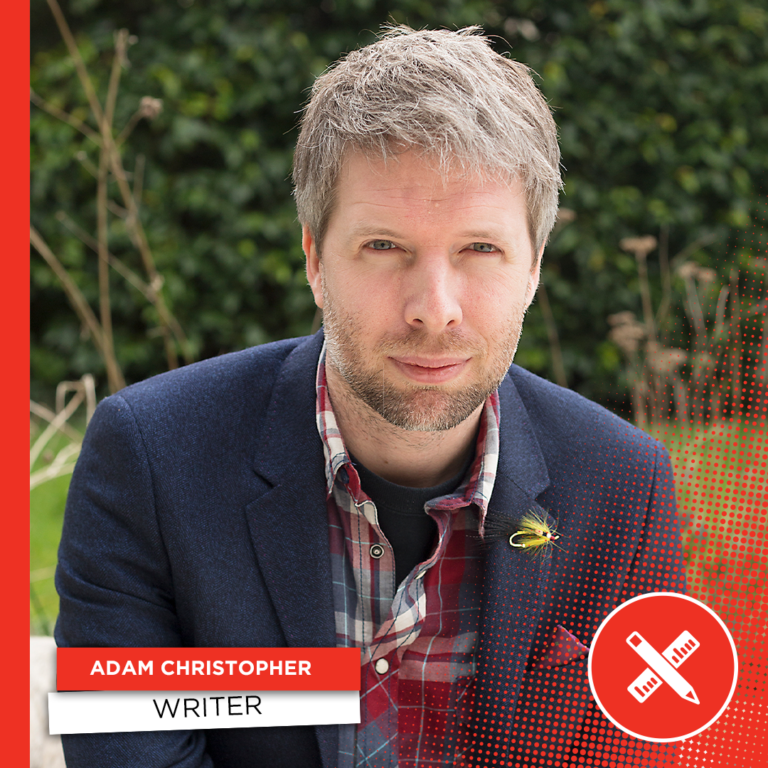 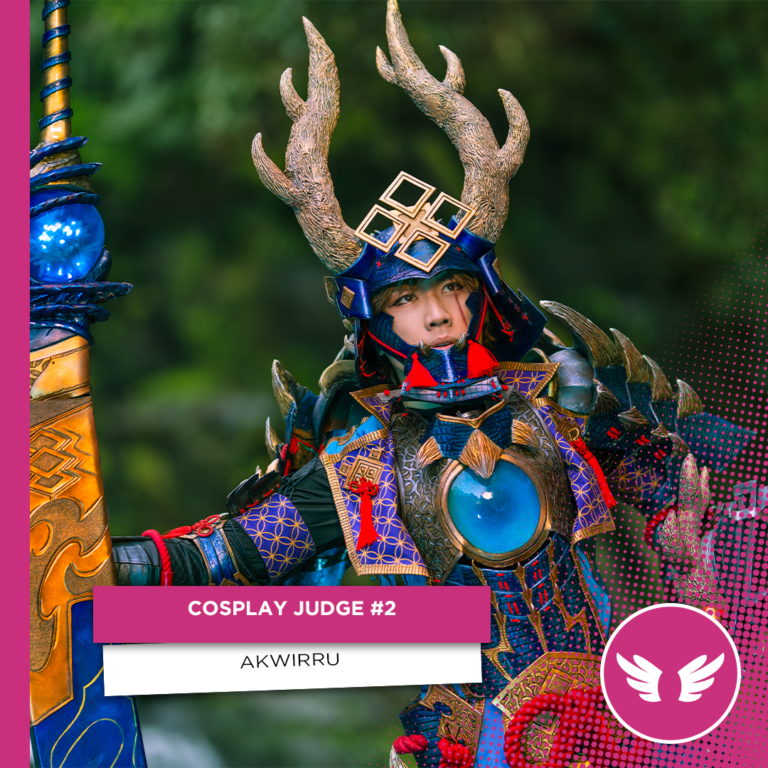