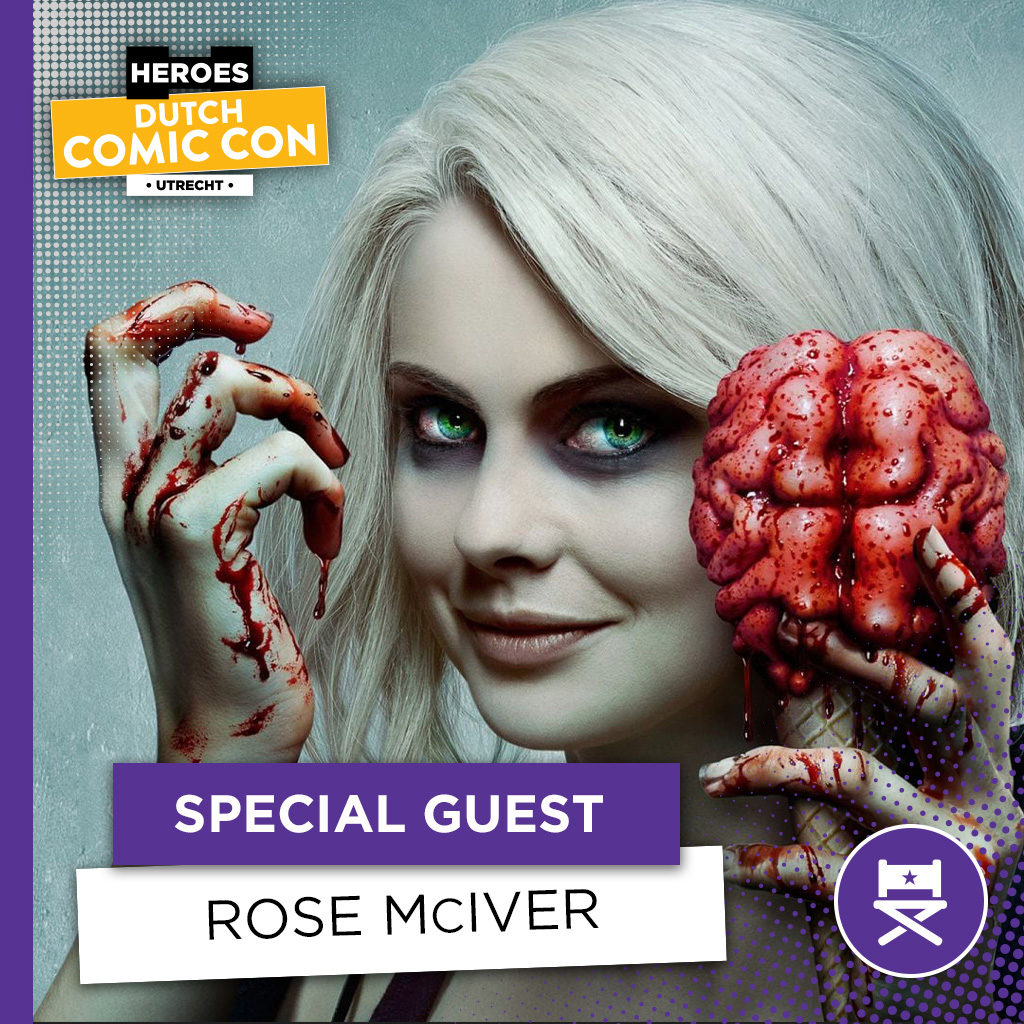 Rose McIver, also known as Olivia (Liv) Moore in iZombie will be visiting Heroes Dutch Comic Con. Besides iZombie, she also appeared in Once Upon A Time (Tinkerbell) and the Yellow Power Ranger in Power Rangers RPM.

A natural talent, with a striking presence and undeniable energy, Rose McIver is one of Hollywood’s most vibrant young actresses.

McIver is perhaps best known as “Liv Moore” in Rob Thomas’ (Veronica Mars) series for the CW, iZombie. The supernatural crime procedural, based on the DC Comics title of the same name, centers on Liv, a medical-student-turned-zombie who takes a job in the coroner’s office in order to gain access to the brains she must reluctantly eat so that she can maintain her humanity. However, with every brain she eats, she inherits the corpse’s memories. With the help of her medical examiner boss and a police detective, she solves homicide cases to quiet the disturbing voices in her head.

She recently starred in Key Largo at The Geffen Playhouse in Los Angeles. The play is based on the play by Maxwell Anderson as well as the Warner Bros film. Doug Hughes directed and Joely Fisher, Andy Garcia and Danny Pino also starred.

Rose previously recurred on the Showtime critically acclaimed series, Masters of Sex, starring Michael Sheen and Lizzy Caplan. She played ‘Vivian’ the daughter of Provost Barton Scully (played by Beau Bridges) and Margaret (played by Alison Janney). She also had a recurring role as ‘Tinkerbell’ in the ABC series, Once Upon A Time.

She recently starred in the Netflix movies, A Christmas Prince, as well as the sequels, A Christmas Prince: The Royal Wedding and A Christmas Prince: The Royal Baby. She also starred in the independent film, Brampton’s Own, about a struggling minor league baseball player who retires and returns to his small hometown, carefully dodging old wounds until confronted with the girl (McIver) that got away. Other film credits include the independent film, Brightest Star starring opposite Chris Lowell and Alison Janney as well as the multi-award winning Dreamworks film The Lovely Bones, directed by Peter Jackson and starring opposite Saoirse Ronan, Mark Wahlberg and Rachel Weisz.

She is based in Los Angeles, but often goes back to New Zealand, which she also considers home.

Rose McIver in her role as Olivia “Liv” Moore in iZombie:

Rose McIver in her role as Tinker Bell in Once Upon A Time: 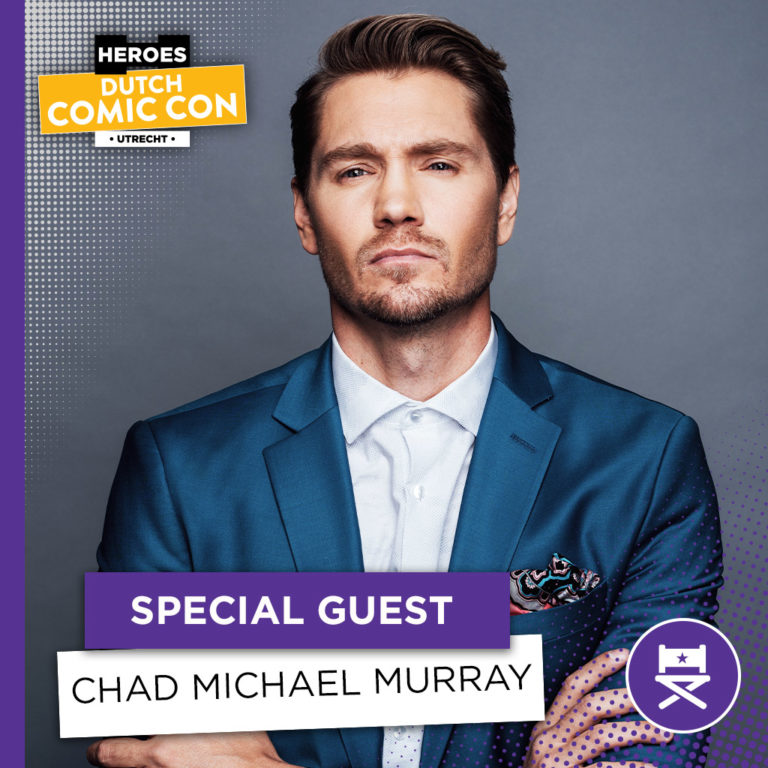 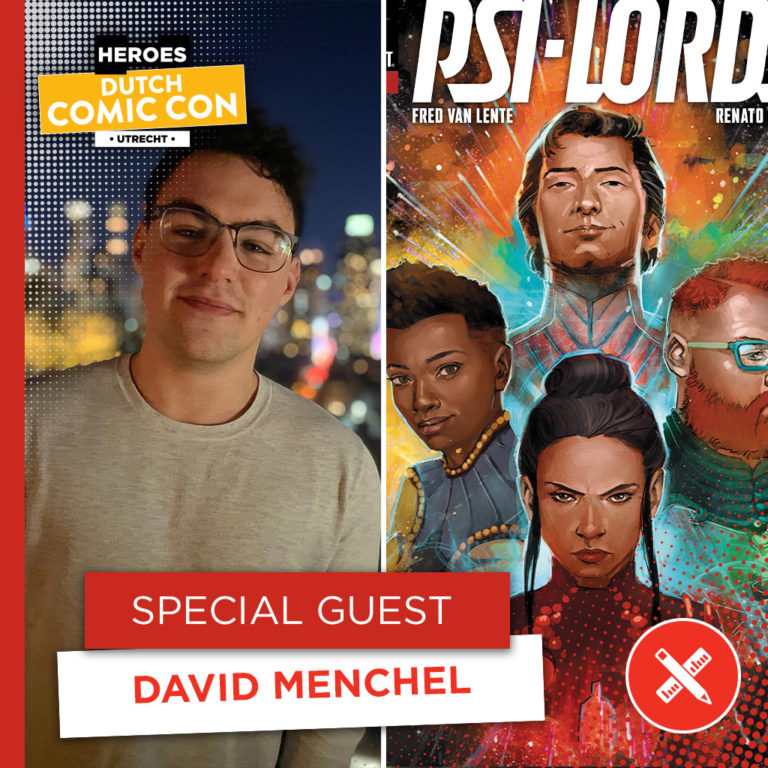 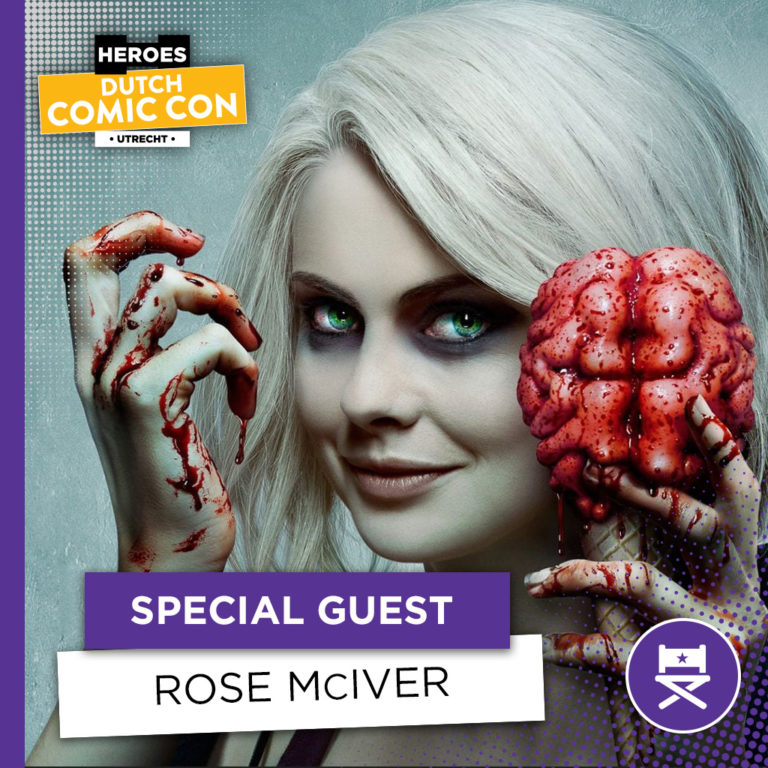 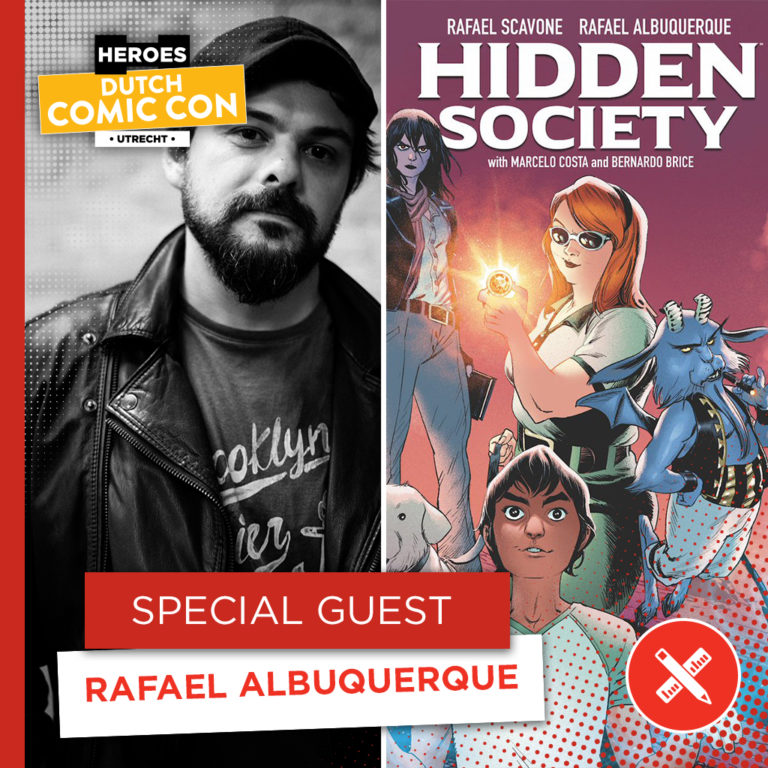 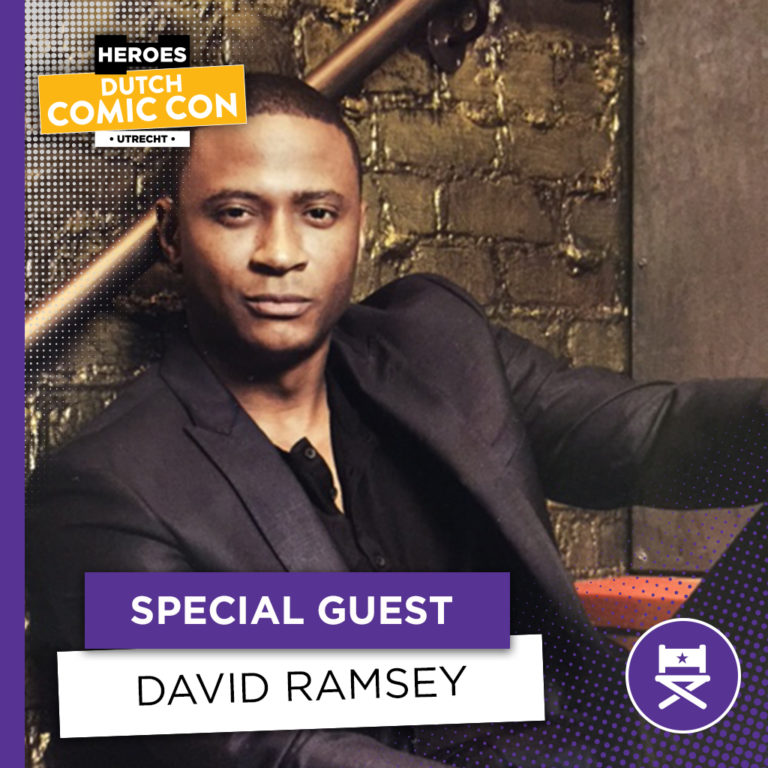 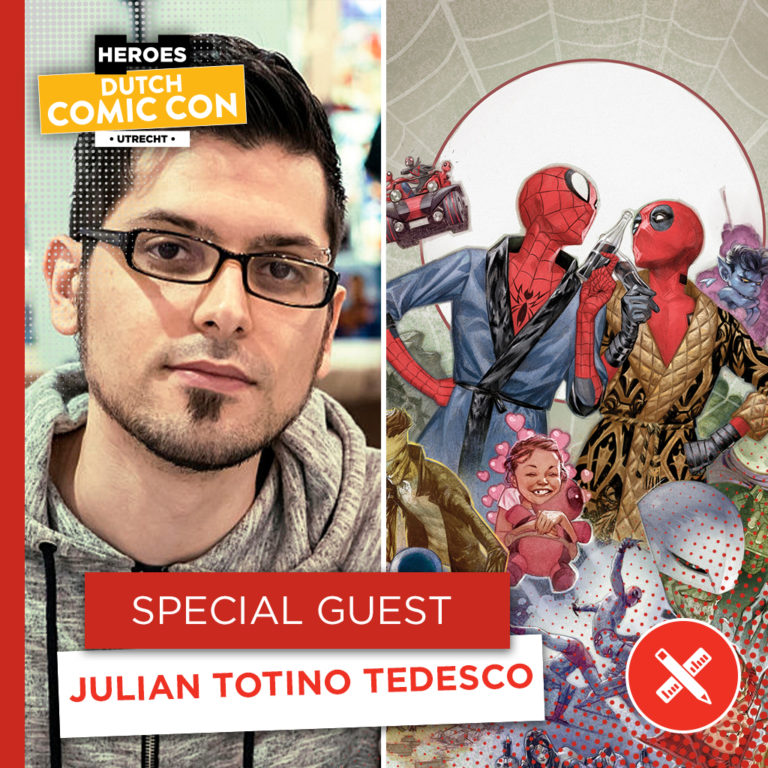