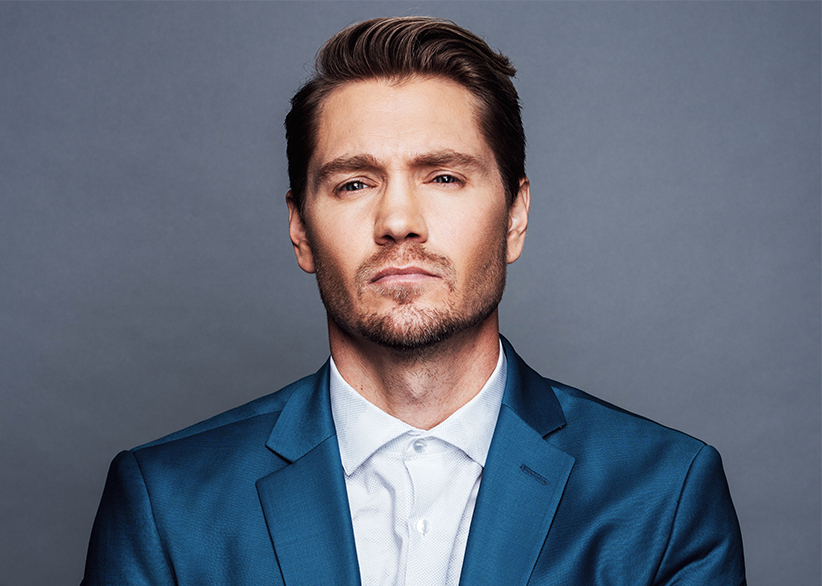 Heroes Dutch Comic Con continues its guest announcements with the arrival of Chad Michael Murray, known from One Tree Hill and Riverdale.

Chad Michael Murray broke through as an international superstar with his role as Lucas Scott in the drama series One Tree Hill. Since then, the actor continued his career with roles in films such as A Cinderella Story (2004), Freaky Friday (2003) and House of Wax (2005). Nowadays he can be seen in the Netflix hit series Riverdale (2019), in which he plays the role of antagonist Edgar Evernever.

For comic book fans, Chad won’t be an unfamiliar face either. He played an important role as Jack Thompson in Agent Carter (2015-2016), a Marvel series about the life of secret agent Peggy Carter. Despite the short duration of the television series, the Captain America-spinoff was very popular among Marvel fans and the series was nominated for several prizes.

But Chad was also successful as a writer. In 2011 his first graphic novel Everlast debuted, an intriguing story about a man who guides others to a place of rebirth. The book was very well received by comic critics. Everlast came about with various artists, including Trevor Hairsine, a renowned comic artist who will also travel to Utrecht for the upcoming edition of Heroes Dutch Comic Con.

Chad will be present at the event both days and you can meet him. Take a picture with him in the photobooth, or meet him during a personal meet & greet session.