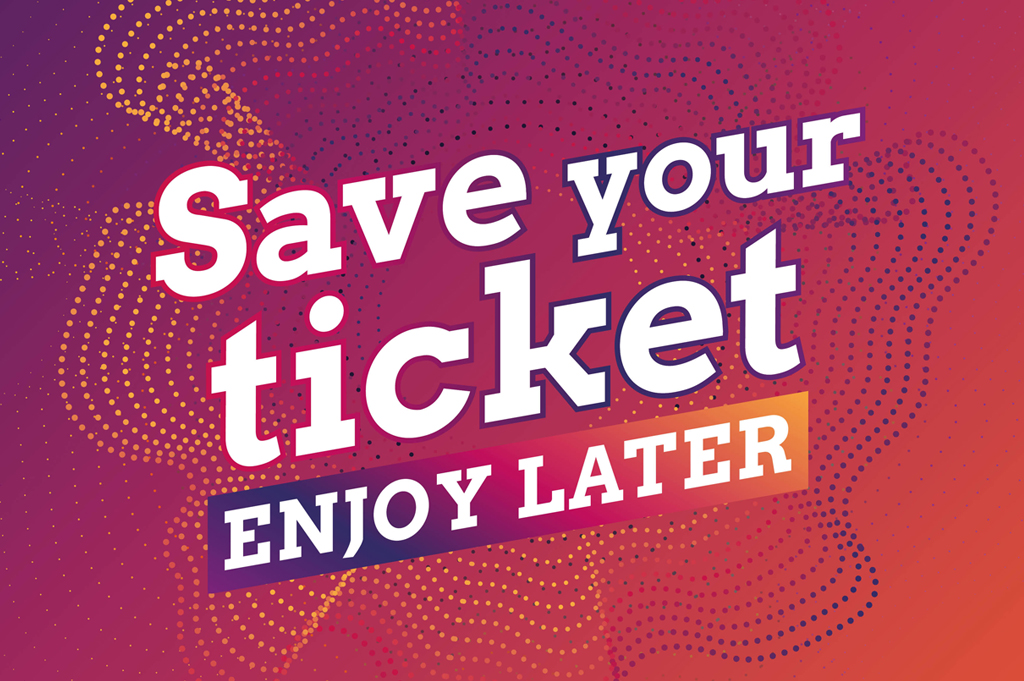 As previously announced, the Anniversary Edition of Heroes Dutch Comic Con has been postponed to 21 & 22, November 2020 in Jaarbeurs Utrecht. This due the current corona measures for events. All ticket holders will receive an email today about their order. Down below you’ll find more information about the options. Your request can be submitted until 2 July 2020, 23.59 hours.

Save your ticket with the voucher, enjoy later!

Did you buy a ticket but unfortunately you can’t attend the anniversary edition in November? Then you have the possibility to exchange your ticket for a voucher.

In order for Heroes Dutch Comic Con to continue to exist, the initiative  Save Your Ticket calls for a refund in the form of a voucher. This initiative, which is supported by the government, has been set up to prevent organizations from collapsing if everyone reclaims their money. This gives Heroes Dutch Comic Con the opportunity to organize new events in the future.

The voucher has the value of the original ticket price, including service costs. This voucher can be redeemed later to enjoy Heroes Dutch Comic Con, for example for a new entrance ticket or a photobooth ticket for your favourite Special Guest of your choice. You can even choose for a ticket for our other event Heroes Made in Asia. Ticket holders can also choose to convert their entire ticket or part of their ticket into a donation to support the event.

You really don’t want a voucher or make a donation?
Then you can get a refund of the purchase amount. However, we would like to ask you to read the ‘Save your Ticket’ initiative pages.

Do you want to attend on the new date and already have your ticket?
Your ticket remains valid and you don’t have to do anything, just make sure to keep your ticket.

Special Guests
We expect all Special Guests & Comic Artists will be present on 21 and 22 November. If you have a photobooth ticket you can keep it to meet your favourite celebrity in November! You don’t have to do anything for this, only to save your ticket.

Didn’t receive an email?
Always check your spambox to be sure! If you haven’t received an email you can submit your request here. Your request can be submitted until 2 July 2020, 23.59 hours.