The online edition of Heroes Dutch Comic Con is canceled! 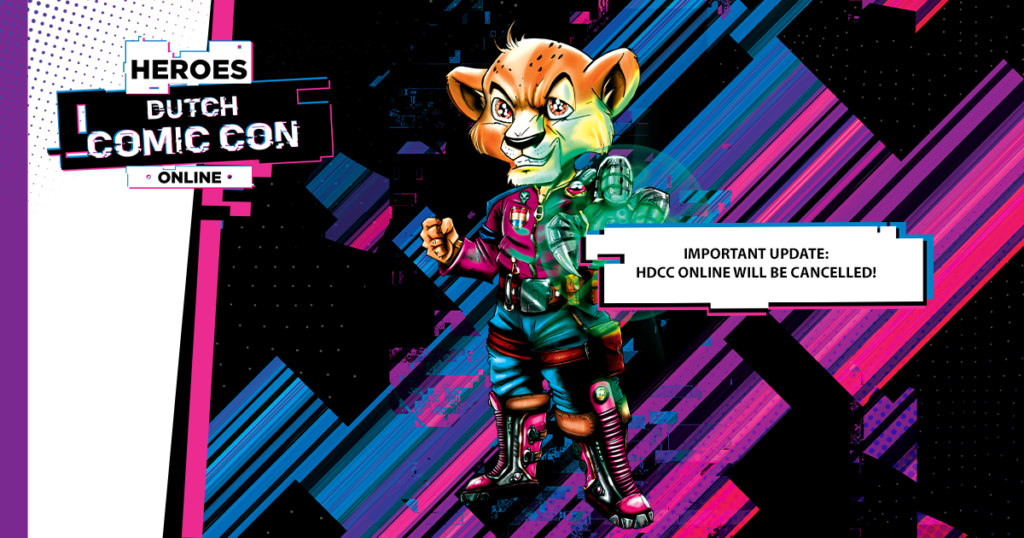 We want to inform you about the online edition of Heroes Dutch Comic Con. The online event that has been planned for February 6 will be canceled. It was a hard decision to take but due to the extra security measures and the curfew, it became impossible to continue with the event and the interaction we had planned.

We have received a lot of positive reactions, but also many who question the added value of an online event.

Due to the curfew, all live interaction parts of the online event disappear and these elements made the event so special. Therefore we have decided to cancel the online event, which was a difficult decision for us, as organization, to take.

All loyal fans who have already purchased a ticket have been notified by email and will receive their money back within 30 days. We would like to thank the community that believed in the online event for their support and trust.

Have you ordered a Galaxy box? Then you have received an email to indicate whether you want to keep the box or that you prefer your money back. If you haven’t received an email, please contact us.