Heroes Dutch Comic Con is indescribable – Community in the spotlight

The first time Joanne went to Heroes Dutch Comic Con was during the first edition in 2015. She thought it was impressive and had never seen such a large pop culture convention in the Netherlands. “The first time I visited the event was indescribable, too many thoughts went through my mind, overwhelming, enthusiasm and disbelief that something I had only seen on YouTube, was taking place in the Netherlands. You could compare me to a child going to the Efteling for the very first time.”

The best thing about Heroes Dutch Comic for Joanne is getting together with friends, on the Comic Con they can relax, chat and admire each other’s cosplay.

The best memory of Heroes Dutch Comic Con for Joanne was in 2018, she won the cosplay competition as Mulan. Joanne said: “It may sound strange, but it means a lot to me. Cosplay is a distraction for me. All stress I have disappears when I spend my time cosplaying and crafting. However, my father thought that cosplay was a waste of time and money and wished me to stop.”

Joanne decided that Heroes Dutch Comic Con 2018 would be her last. To cosplay Mulan because Mulan meant a lot to her in her youth. Joanne had been bullied during her childhood and wanted to be strong and overcome obstacles like Mulan. Joanne said the following about it: “I used everything I had learned over the years to create my costume and performing my act. I love to entertain people and to tell stories with my small acts. When I was on stage that day I thought “This is it! This is why I love cosplay.”

When the jury announced that Joanne was the winner, she couldn’t believe it. “Did I count on this? Not at all! But I’m thankful for achieving this, especially because when I called my dad and showed him the video of my act, he told me he was overwhelmed with pride and joy for me. It may sound a bit cliché, but this reminded me of how proud Mulan’s father was of her towards the end of the film. I’m still cosplaying, and I hope this story motivates someone not to give up either. That’s why this is my favorite DCC memory.”

Are you also so proud of Joanne? Let her know in the comments on social media. Joanne can be found on Instagram at @maca_cosplays, be sure to check it out! Photo credits to mitsuko_fliervoet_photography & CreativepicNL. 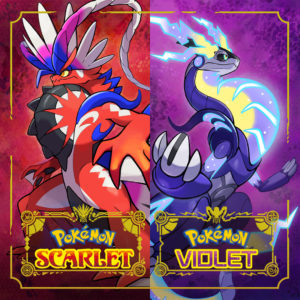 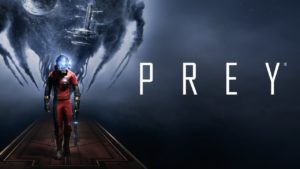 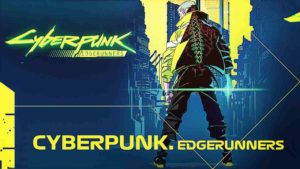