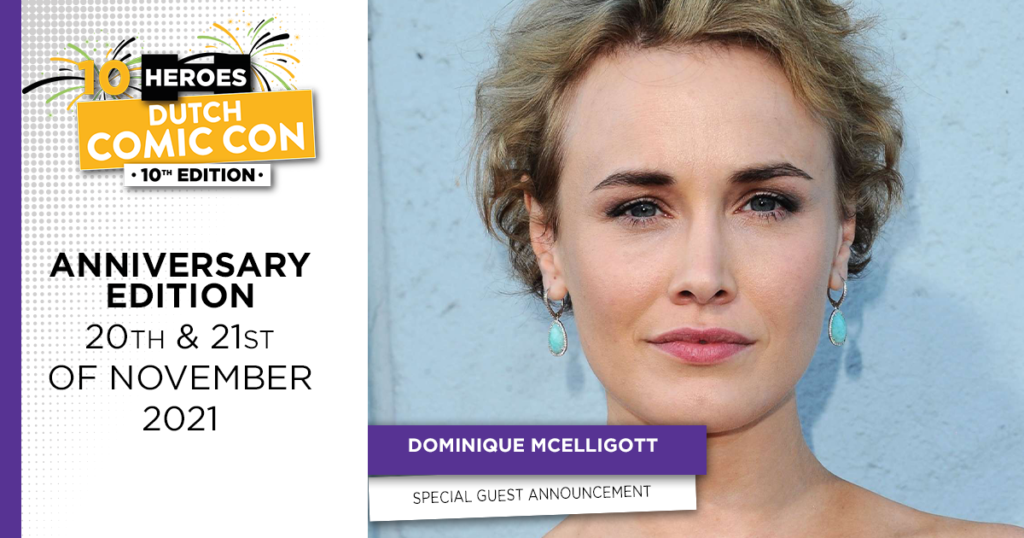 We are proud to announce that actress Dominique McElligott will be a Special Guest at Heroes Dutch Comic Con! This is your chance to meet your hero!

Dominique McElligott grew up in Ireland and began her acting career during secondary school. This actress mostly stars in television series. Hell on wheels, The Astronaut Wives Club and Netflix show House of Cards are all series she starred in. She will fit right in here on Dutch Comic Con because she also plays Queen Mavis, a character from the series The Boys, a series of which the origin lies in a comic book series!

Queen Maeve is a strong character and a perfect rolemodel for girls all over the world. She is strongwilled and always stands up for her rights. She is also incredibly physically strong. She can demolish moving trucks. Although she is a former antagonist in the series, she reclaims her status as a superhero among The Seven.

So come by the Guest Square to catch a glimpse of her wonderful smile and to take a picture with her. Or a signature will also be a great way to capture the memory of meeting her. Dominique McElligott is very eager to meet all of you during the 10th anniversary of Heroes Dutch Comic Con. 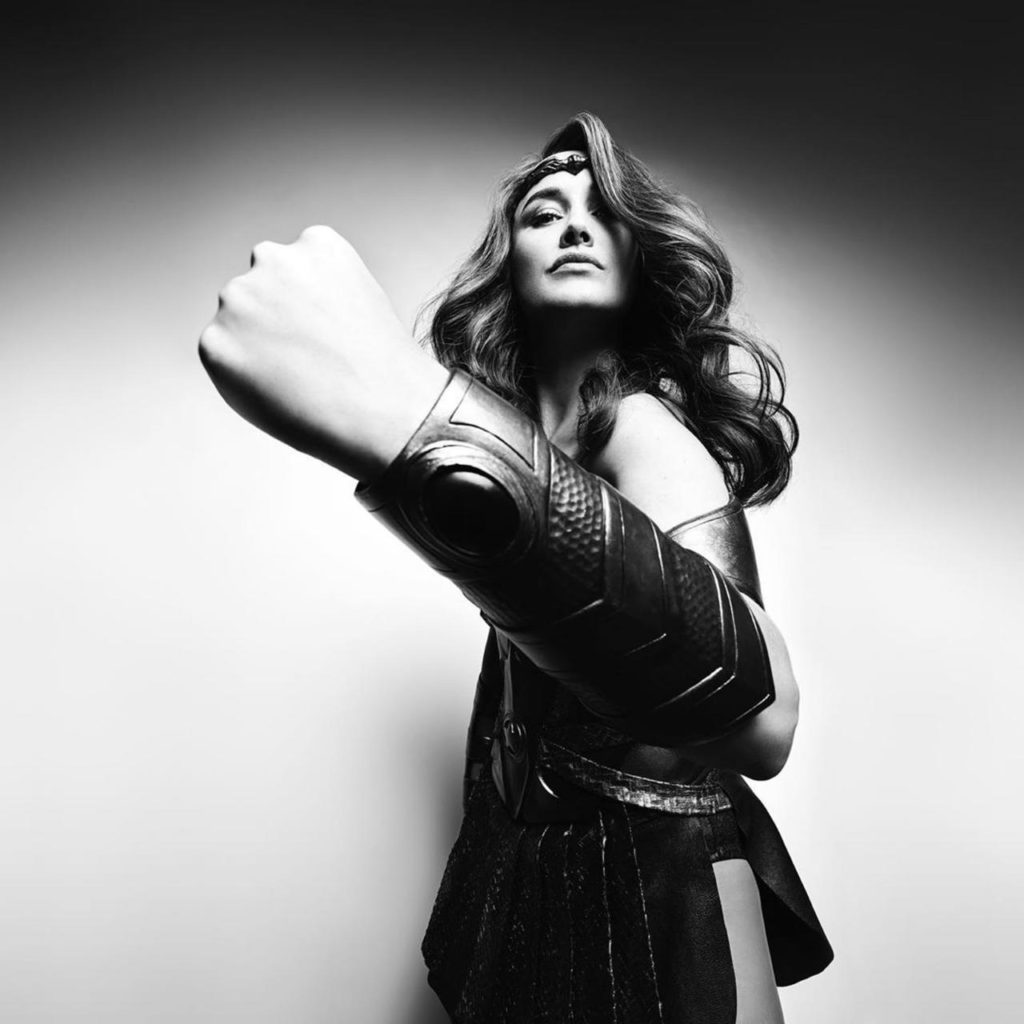