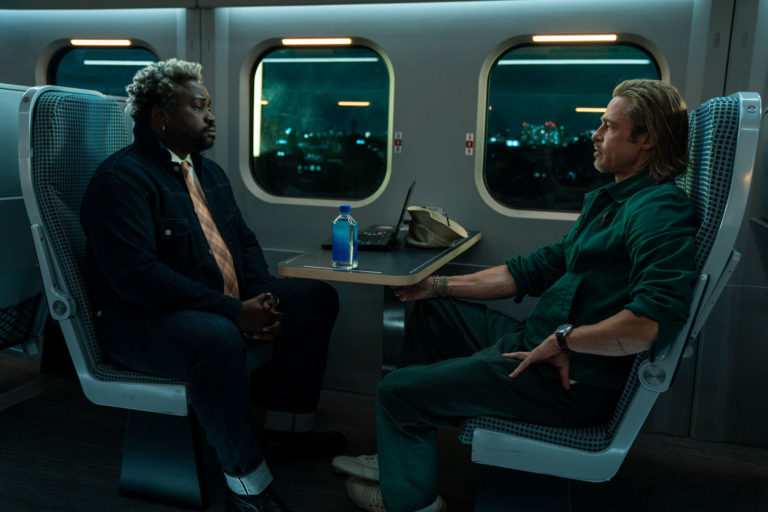 BULLET TRAIN is a humorous and frenzied action thriller from David Leitch, the director of Deadpool 2. In this new cinema movie, set in modern Japan, with a non-stop train ride as a backdrop, Brad Pitt leads an ensemble cast of various actors who play all kinds of assassins who are related to each other but have conflicting goals.

BULLET TRAIN will be shown in cinemas only from 28 July. 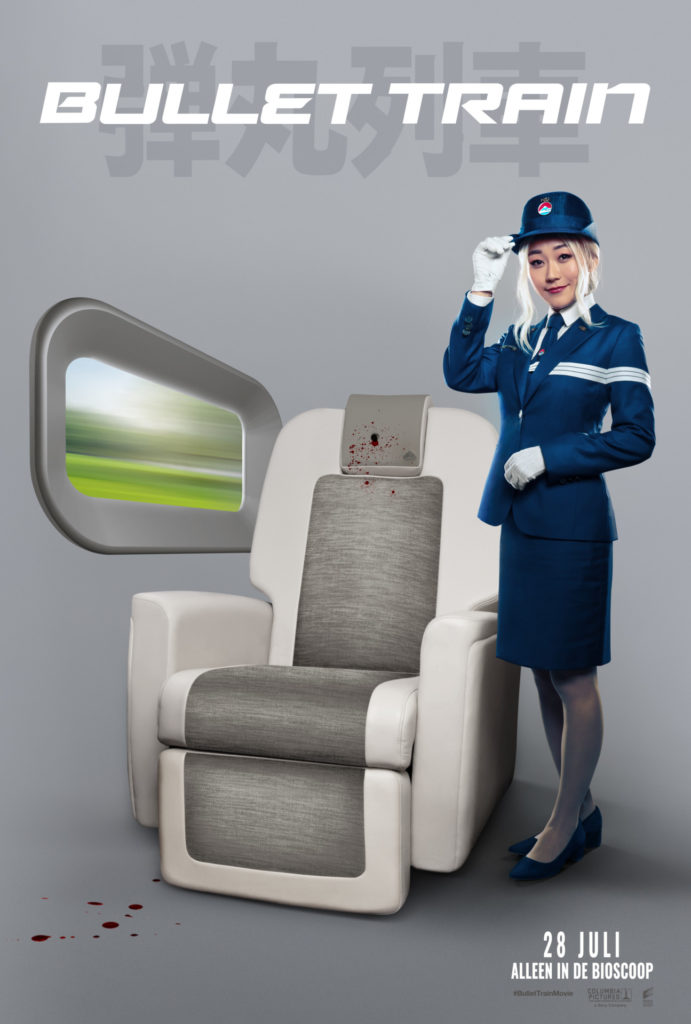 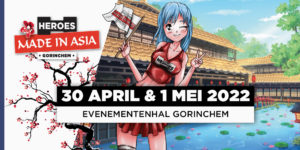 The latest tickets for Heroes Made in Asia on sale!

The best Asian pop culture event in the Netherlands will take place for the second time! On Saturday 30 April and Sunday 1 May, the Evenementenhal Gorinchem will change into an Asian Walhalla. With new announcements from manga artists and judges for the Cosplay Contest, it promises to be another full program.