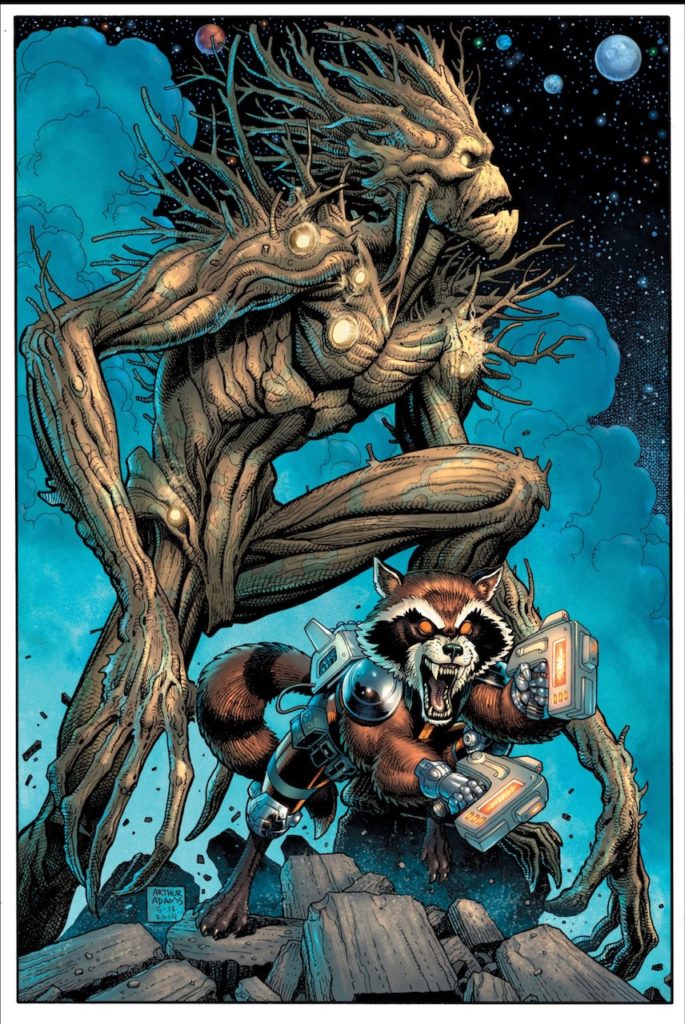 The first Comic Artist for the winter edition of Heroes Dutch Comic Con is announced! The award winning artist Arthur Adams is the first artist in the series of comic artists who will be present at the con.

The American Arthur Adams became a direct fan favorite with his work for Marvel Comics’ Longshot miniseries, which was released in 1985. The success of the comic book series resulted in a Russ Manning Most Promising Newcomer Award in 1986. It turned out to be the start of a glorious career. Since then, he has become a well-known name in the comics world. He made covers and the interior for Marvel Comics for superheroes like Avengers, Spider-Man, X-Men and Fantastic Four.

His detailed drawing style made him a popular artist with comics-lovers as well as editors and inspired other artists in the comics world. In addition to his work as a comic artist, Adams has also created designs for films, toys, games and book illustrations. Recently he made the covers for Marvel Comics’ best selling comics Guardians of the Galaxy and X-men Blue. His most recent work is for the acclaimed crossover series War of the Realms, in which Thor, the Avengers and the X-men, among others, play main roles.

Arthur Adams will be present at the event on both days. Visitors can meet him, ask questions, get a signature and buy exclusive artwork.