The Stay Home Overwatch cup was a success and a new tournament is coming up! 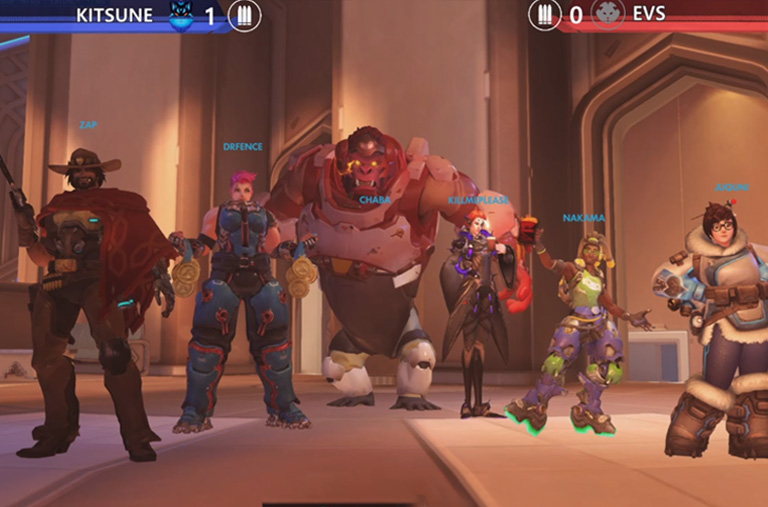 Last Sunday Heroes Dutch Comic Con organized a Stay Home esports tournament for the first time with the game Overwatch. Initially there was room for 16 participating teams consisting of 6 participants per team, but because of the big interest this has been upgraded to 24 teams. In total there were 1.331 viewers who watched the tournament online, which is very high for Benelux standards.

Team Kitsune is the winning team of the tournament, congratulations! The team lost in the winner bracket to top favorite team EVS, but in the big finals they managed to recover and beat EVS surprisingly 2-0. Team FreshlyKilled took a great third place.

The winning team wins entrance tickets for Heroes Dutch Comic Con on July 4th and 5th inclusively tournament tickets for participation in the Overwatch tournament. We wish the team good luck with the next tournament.

Because of the success we would like to announce that a sequel is coming with the game League of Legends. The tournament will take place on the 12th of April. More information coming soon!