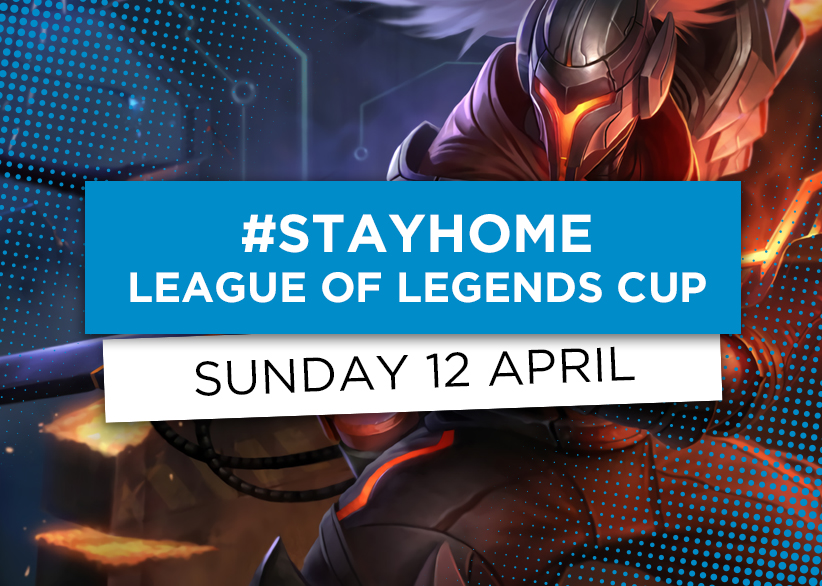 Schools and sports clubs are closed and most people work at home. All measures to limit the spread of the COVID19 virus have one thing in common; that people are limited in how close they can be to eachother, physically. Unfortunately, this also means less social interaction.

In order to do something fun from home, Heroes Dutch Comic Con, in collaboration with Breda University and mCon esports, organizes an online Leagu of Legends tournament (5vs5 on PC). Want to participate in the #StayHome League of Legends Cup on the 12th of April?