We proud to announce our first new special guest for Heroes Dutch Comic on November 20 and 21, 2021, Bonnie Wright! 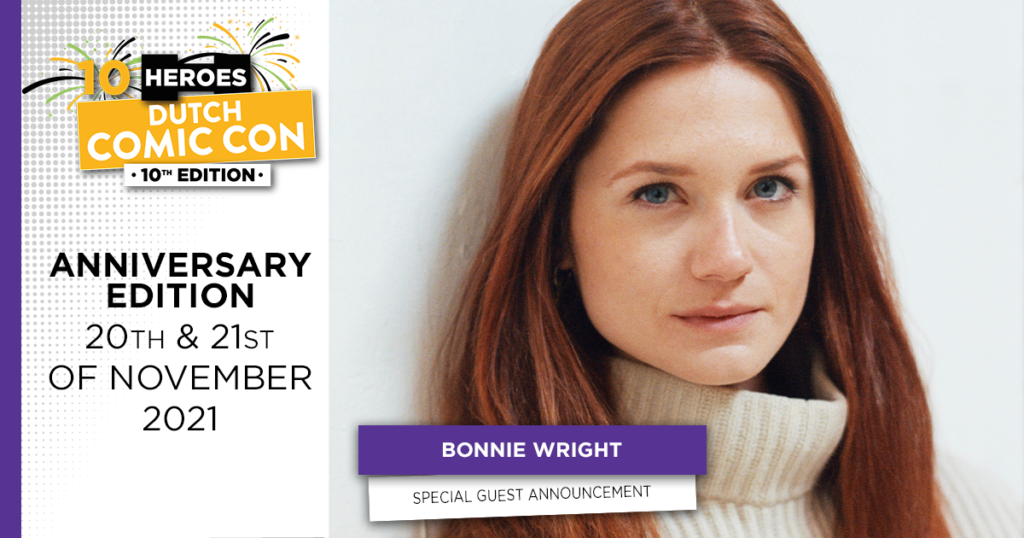 We proud to announce our first new special guest for Heroes Dutch Comic on November 20 and 21, 2021, Bonnie Wright! The actress is best known for her role as Ginny Weasley in the Harry Potter movies.

Bonnie Wright (1991) is an English actress who became world famous thanks her role as Ginny Weasley in the Harry Potter Movies. Ginny Weasley appeared in all Harry Potter movies and her character has grown bigger and bigger in each new movie. Initially Bonnie was only casted for a small scene in the first movie, Harry Potter and the Philosopher’s stone. But eventually Ginny Weasley became a regular character in the movies.

Ginny Weasley is the youngest of the Weasley family and very talented witch. In the first movies Ginny is really shy, but every movie not only increases her role and also her self-confidence. Ginny has a crush on Harry Potter from the very first movie and at the end of Deathly Hallows, Harry and Ginny get married and it can be seen that they have three children together.

In addition to her role as Ginny Weasley, Bonnie Wright has played the young Sarah Robinson in the Halmmark movie Stranded, she was the voice of Vanessa in the Disney serie The Replacements, Mia in the Geography of the Heart and she starred in After the Dark.

Grab your opportunity to take a picture with this Harry Potter legend in the photobooth or meet Bonnie Wright personally during an exclusive Meet & Greet session, let yourself be enchanted!

In the upcoming months, we will take a look at what the current measures will be regard to the photobooth. It will be checked if any screens should be used or if keeping a distance is enough. The rule that will be used in any case is a do not touch policy, so hugging is not allowed. All this for the safety of our guests and for you as a visitor. 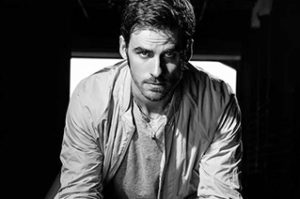 The first Special Guest is announced! Once Upon A Time actor Colin O’Donoghue will be present at the anniversary edition to meet his fans. 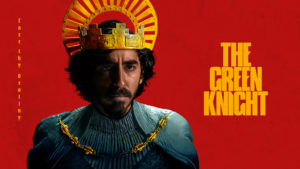 The Green Knight on Prime Video

The organization of Heroes Dutch Comic Con is in need of reinforcement. We are searching for a Sales intern. Side note, the ideal candidate must be able to write in Dutch, which is why the vacancy is only in Dutch. Take a look at the vacancy below! 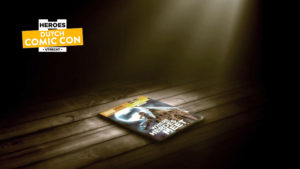 Sit back and get carried away in the story of Heroes Dutch Comic Con. The aftermovie of the winter edition 2019 is now online!