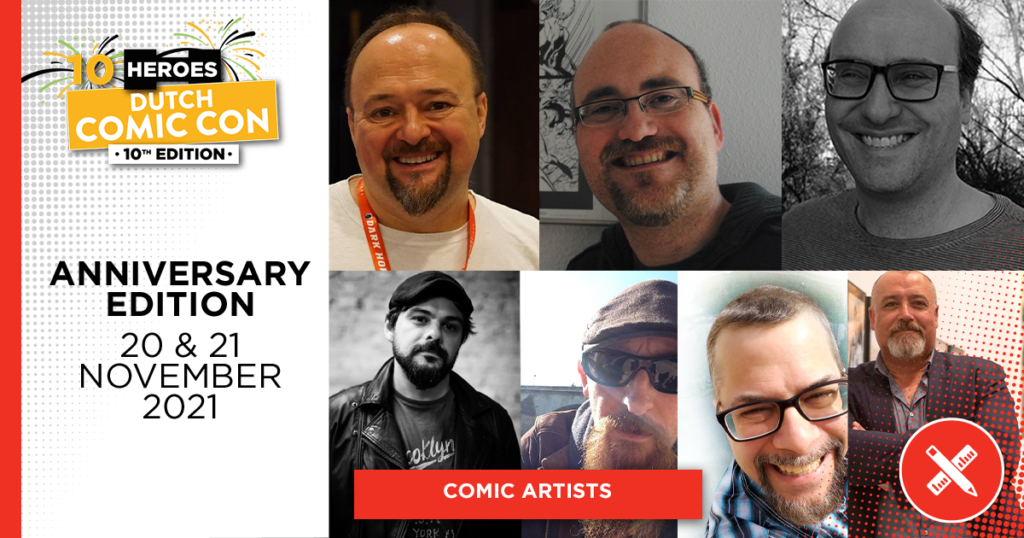 Of course we will have comic artists as our guests at Heroes Dutch Comic Con. Keep on reading to find out who’ll be present at our Cozy Corner! 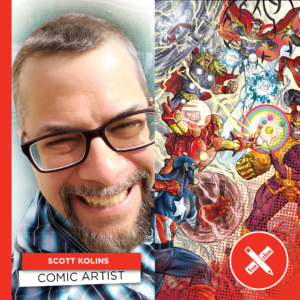 One of the artists present at HDCC is Scott Kollins. Scott has won many awards for his art in comics like The Flash, The Avengers, Justice League and Blue Beetle. Besides his work on other comics like Citizin Cold, Superman-Batman and Legends of The Dark Knight, he’s also worked for Lucasfilm and for the TV series The Flash.

The Spanish Francis Portela has worked for DC Comics as well as Valiant Entertainment. He started working on American comics, as penciller and as inker, in books like “Batman: Gotham Knights” (with Al Barrionuevo) for DC. 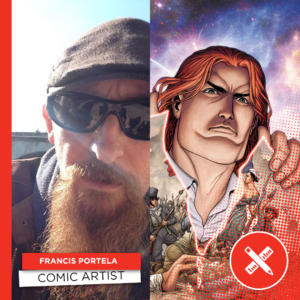 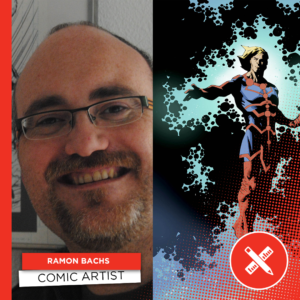 Ramón F. Bachs is a comic artist who currently works at Marvel. He’s working on comics like Marvel Rising: Squirrel and the Ms Marvel miniseries. He also works on Star Wars: age of Rebellion – Darth Vader and his two most recent books; Star Wars: Bounty Hunters and Eternals Forever.

The Eisner, Harvey and Inkpot Award winner: Rafael Albuquerque will also be present at Heroes Dutch Comic Con. The comic artist has been working in the American comic industry since 2005 and is known for his work for All-Star Batman, Animal Man and Batgirl. 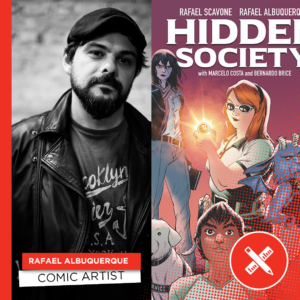 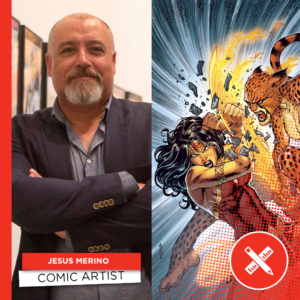 Jesus Merino has started publishing works in Laberinto Line from a Spanish publisher after successful participations in fanzines and contests. A few of these works are Planeta DeAgostini: Anibal Gris (1996), Checkmate (1997) and Vertice Triad (1998).

Joel Meadows is a journalist and writer with a lot of experience in newspapers, magazines and books. He is the editor-in-chief for Tripwire, a website and magazine which covers comics, TV and film. Currently he’s also working as a producer for a comic con which will be organized by Tripwire. 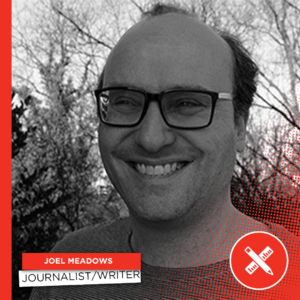 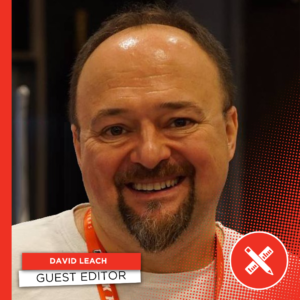 David Leach is Senior Creative Editor at Titan Comics and this year he will be a guest at Heroes Dutch Comic Con. As a cartoonist and writer his work has appeared in newspapers ike The Sundays Times, The Daily Telegraph and The Sun and comics like Oink, Whizzer & Chips, Moose Kid, Casper, Action Man and LEGO Adventures.