Meet enthusiasts with the same passion in the Fan Village! 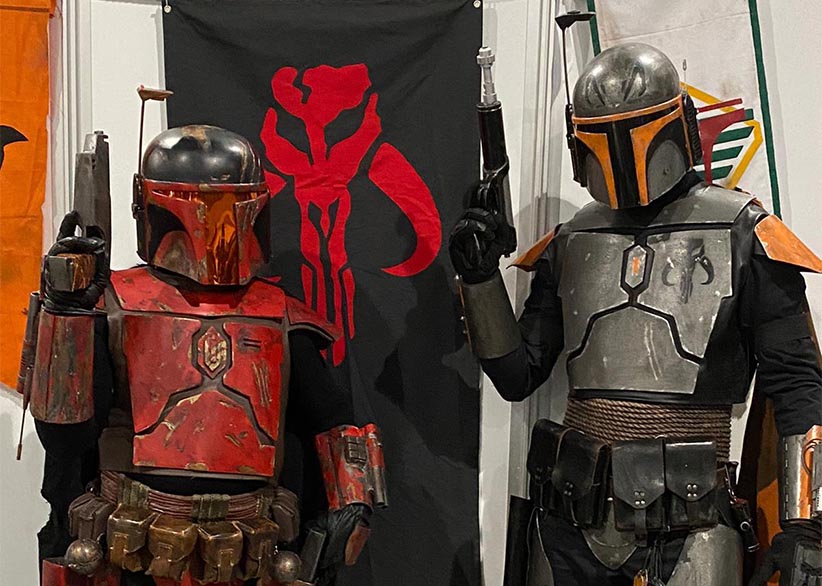 As a follow up of previous editions, upcoming edition, there will be several fan clubs present during Heroes Dutch Comic Con as well. In fact, there are more than ever.

First a brief explanation for visitors who have never been to the Fan Village before. Every edition there is a square where fans of a certain fandom have a stand and share their passion with other visitors. Think, for example, of fan clubs from Harry Potter, Star Wars, Star Trek and The Walking Dead. In addition to the passionate members of the various fan clubs, there are also various (official) props from the relevant films and/or series. In addition to the interesting items that can be admired, people especially enjoy talking to other enthusiasts and exchanging thoughts about certain series or film. In addition, cosplay obviously plays a major role, because what could be more fun than transforming yourself into your favourite character?

New for the upcoming edition is the fan club of Mad Max. A real tent camp is being built, surrounded by various cars and vehicles from this film. There is also the possibility to take a spectacular photo on one of these props.

Are you curious about the complete overview of fan clubs that participate this year? Take a quick look at this page for more information.