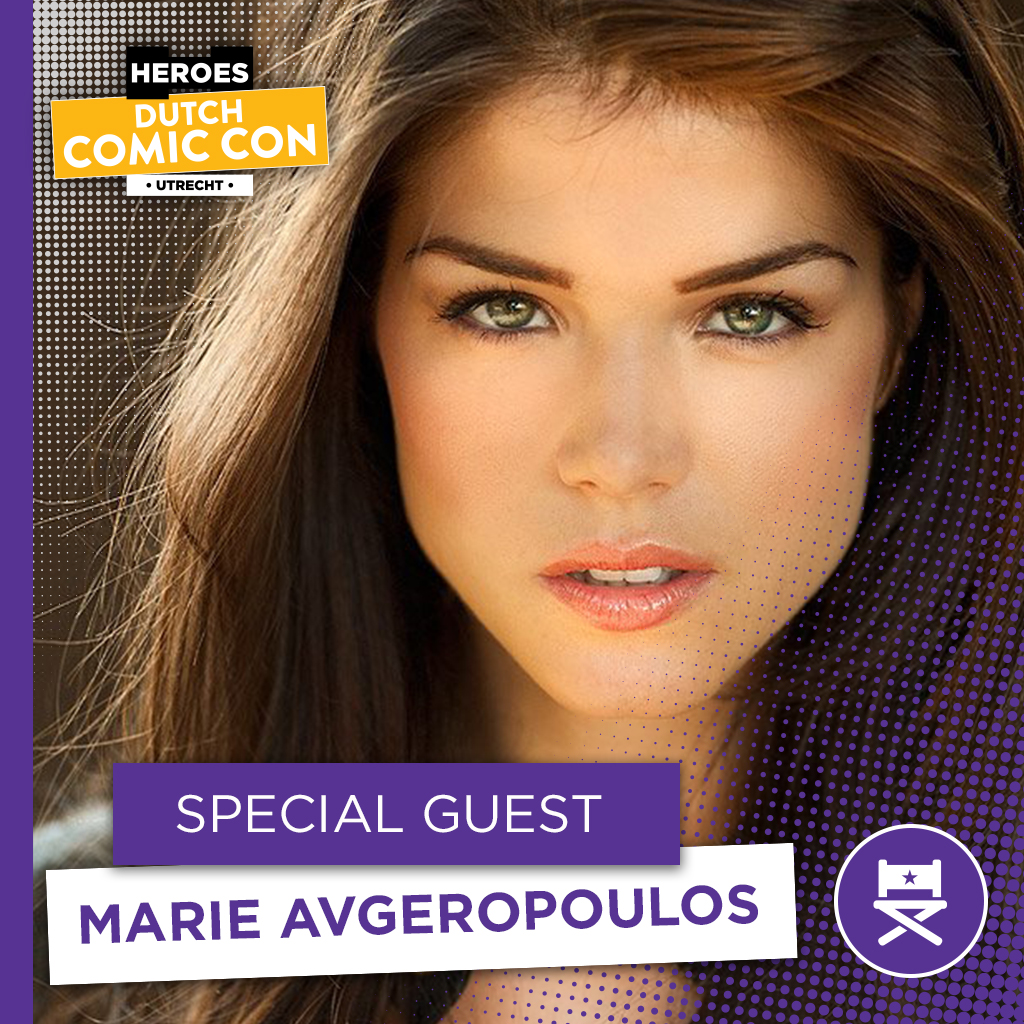 Heroes Dutch Comic Con has just announced the first special guest that will attend the winter edition of the event. The largest comic con in the Netherlands will welcome ‘The 100’ actress Marie Avgeropoulos at Jaarbeurs Utrecht on the 23rd and 24th of November this year!

Most of you know her as ‘Octavia Blake’ from the popular post-apocalyptic drama series ‘The 100’. The Emmy nominated series chronicles the surviving population living on a space station called the Ark who send a group of 100 delinquents down to Earth. ‘The 100’ set out to see if Earth might still be inhabitable as supplies are running low on the Ark.
You may also know her from her role in the thriller ‘Tracers’, together with Taylor Lautner or from her role in the hit series Supernatural.

Marie will be present at Heroes Dutch Comic Con on both days of the event (23 – 24 November). Fans can take a picture together with her in the photobooth, get her autograph and ask their question during one of the Q&A’s on the Main Stage.

Photobooth tickets and exclusive Meet & Greet tickets are available now in our ticketshop, as well as the entrance tickets to the event.