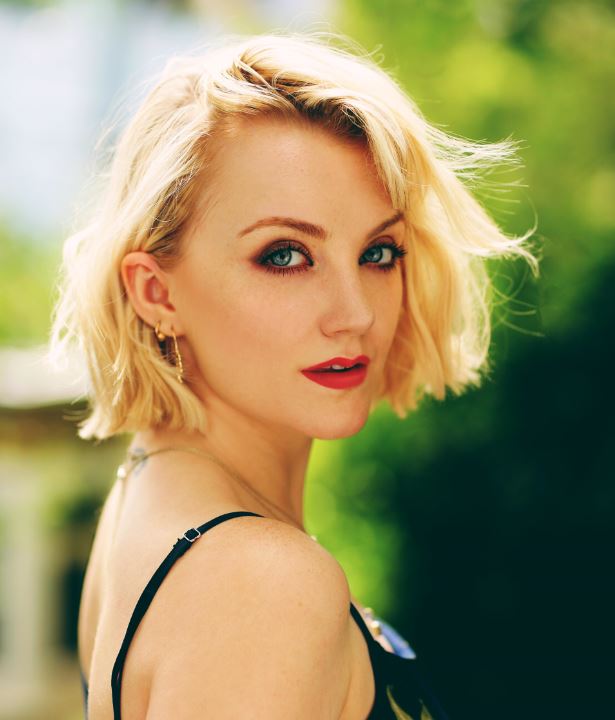 The Irish actress will be a familiar face to the general public; Lynch is best known for her role as the peculiar Luna Lovegood in the last four Harry Potter films and is a much-loved character among Harry Potter fans. Lynch was recently nominated for an Irish Film & Television Award (IFTA) for her leading role in the independent film My Name is Emily, which premiered at last year’s Toronto Film Festival.

In her spare time, Evanna spends a lot of time working as an activist for the vegan lifestyle. She started the podcast, The Chickpeeps, in which she and three co-hosts discuss the dilemmas you face as a vegan. She also does charity work for the Irish MS-Society and the non-profit organization The Harry Potter Alliance, which defends human rights.

Evanna Lynch will be present at the event both days to meet her fans and to take pictures with them in de photobooth. Read more.