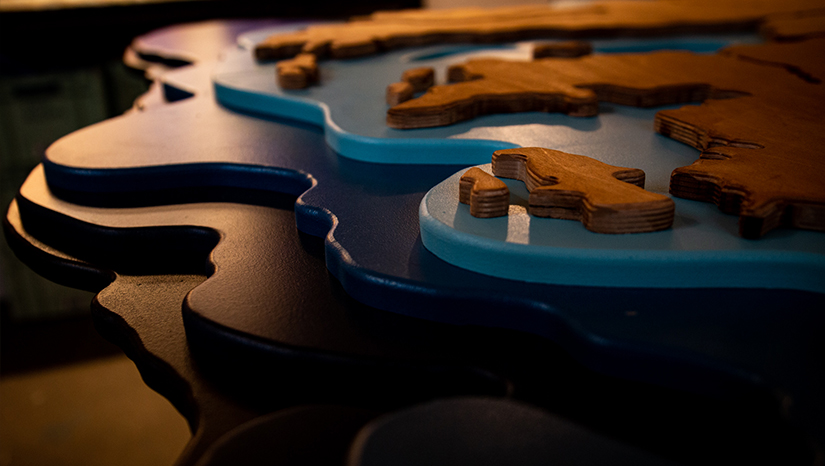 The final season of Game of Thrones and the ‘complete collection’ will be available on Blu-ray and DVD in the Netherlands from 3 December. To celebrate this, fans will have the chance to see a 4.5-meter-long ‘War Table’ at Utrecht Central Station on the 23rd and 24th of November during the weekend of Heroes Dutch Comic Con. The table, with the entire Westeros area on it, has been made during recent months by a Dutch company commissioned by HBO, and is completely unique in the world.

Visitors of Heroes Dutch Comic Con will come across this special and exclusive War Table on the station square of Utrecht Central Station and can have a picture taken with it. In the series, war tables are used to prepare battles for large areas on a strategic and tactical level. The war table that can be seen on the station square shows all of Westeros, including iconic landmarks such as King’s Landing and Winterfell, as well as the surrounding archipelagos and seas.

Get your picture taken and win an Ultra Premium Limited Blu-ray box from Game of Thrones S1-8 worth €300,-!

Have a picture taken of yourself and the War Table at Utrecht Central on Saturday and Sunday from 9:00-13:00 during the weekend of Heroes Dutch Comic Con. You will receive this photo immediately on a polaroid photo and digitally by email.

If you share this picture publicly with the hashtags #GoTWarTable and #DutchComicCon on your social media channel, you can win a premium limited Blu-ray box from Game of Thrones S1-8 worth €300,-! This must have collection consists of all eight seasons in a uniquely illustrated wooden ‘shadow box case’. Each panel represents a season with images of iconic characters and moments from the series, and builds all the way up to the Iron Throne.

The lucky winner will receive the box at the beginning of December. 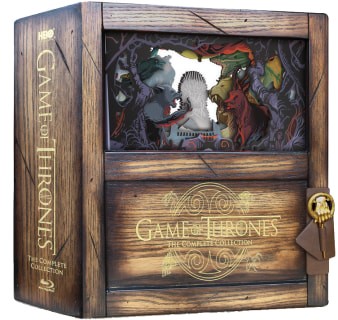