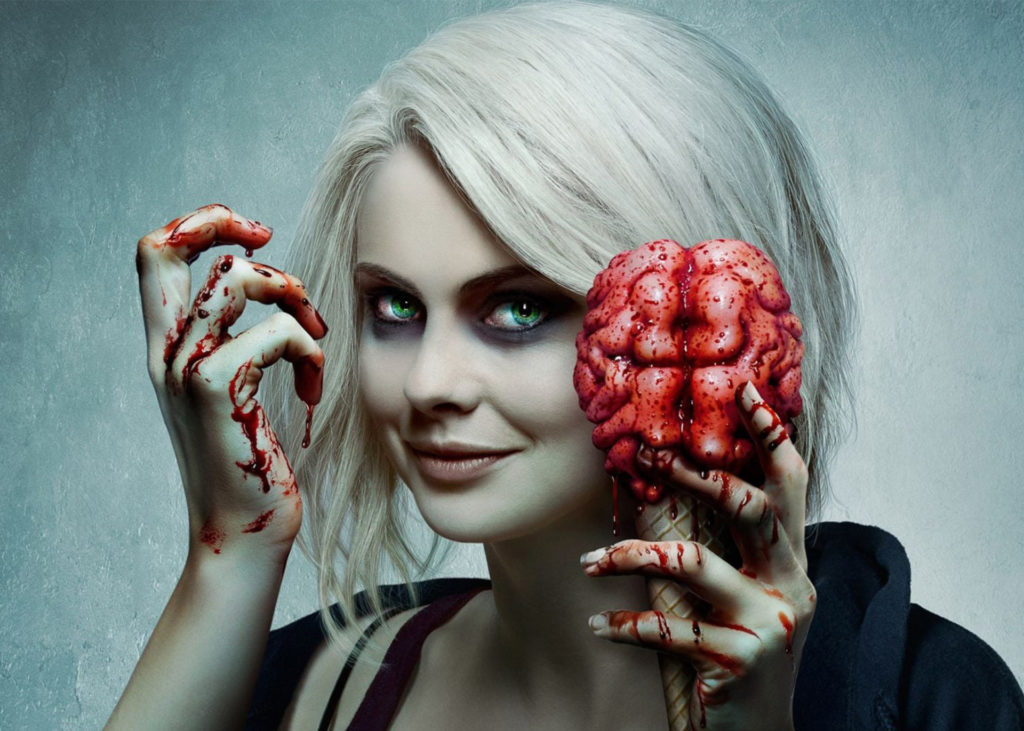 Actress Rose McIver, also known as Olivia ‘Liv’ Moore in the supernatural crime series “iZombie”, will attend Heroes Dutch Comic Con 4 and 5 July 2020. Fans also know her from her role as Tinker Bell in the fantasy series “Once Upon a Time”.

Rose McIver (1988) is the star of The CW television series “iZombie” (2015-2019), in which she plays a medical student who takes a side job in a morgue in order to suppress her transformation to zombie. The series proved to be popular among young people. With her role she earned a nomination at the Teen Choice Awards for several years.

Her big break came in 2009, when she played the role of Lindsay Salmon in the Oscar-nominated drama film “The Lovely Bones”, alongside Saoirse Ronan, Mark Wahlberg and Rachel Weisz. After that, she appeared in several recurring roles in hit series, such as drama series “Masters of Sex” (2013-2016) with Michael Sheen and Lizzy Caplan. She also appeared several times as Tinker Bell in the fantasy series “Once Upon a Time” (2011-2018).

Meet Rose at Heroes Dutch Comic Con in an exclusive Meet & Greet session and immortalize your meeting with her in the photobooth! Make your photo extra special and let Rose personally sign it in the Guest Square. 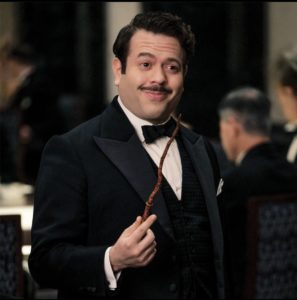 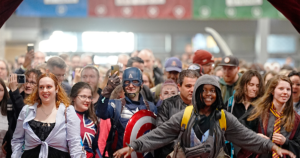 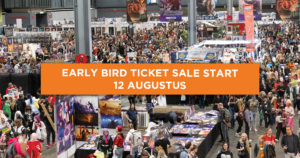