Voice actor of Mercy from Overwatch present as Special Guest. 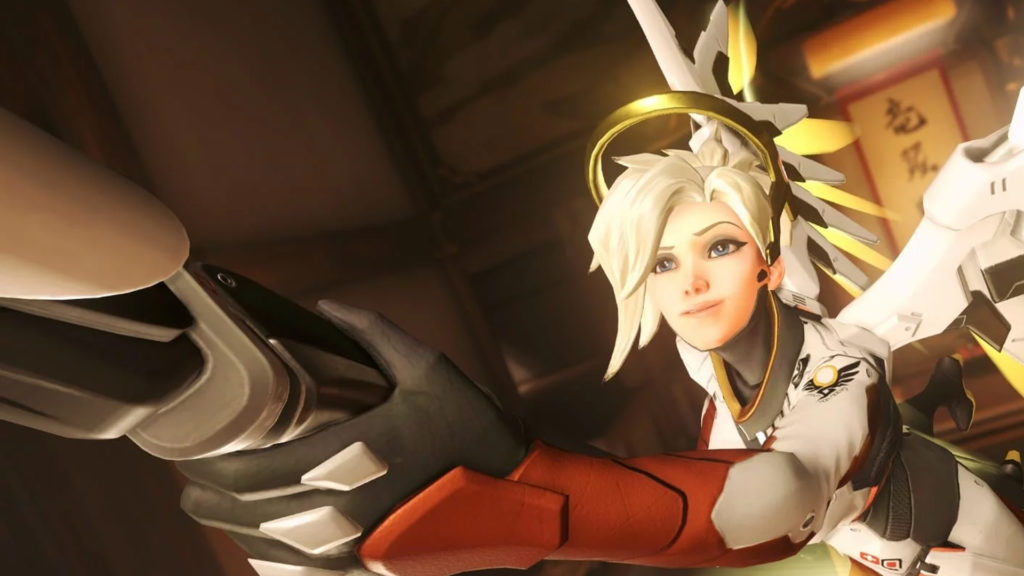 Lucie Pohl, known as the voice actor of Mercy from Overwatch, will be joining the line-up.  Her Overwatch colleague Carolina Ravassa, the voice behind the character Sombra, was announced earlier.

German-American actress Lucie Pohl (1983) will be best known to the general public for her voice acting as Mercy in the popular first-person shooter Overwatch of Blizzard Entertainment. She also starred in the role of Rixxa Fluxflame in World of Warcraft: Battle for Azeroth and was allowed to play various roles in Hearthstone and Red Dead Redemption.

In addition to her work as a voice actress, Lucie has played supporting roles in various television series and films. For example, she has appeared in Homeland (2015), Fantastic Beasts and Where to Find Them (2016) and Red Dwarf (2016). Lucie’s many talents are evident from her successful comedy shows: Cry Me a Liver (2015) and Aphocalypse Now! (2016) with which she travelled around the world. The shows received rave reviews from, among others, The Guardian, Metro and The Mirror.

Get your Photobooth or Meet & Greet tickets or read more about Lucie.