Officially confirmed: Carolina and Lucie are present at HDCC March 2022 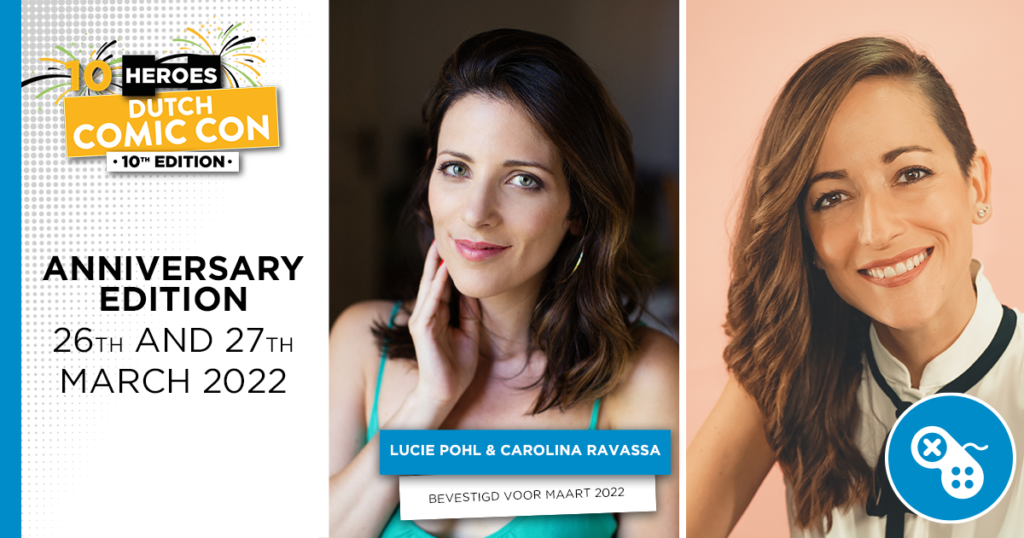 Lucie Pohl has had many roles in films and series besides her work for games. She can be seen in Homeland (2015), Fantastic Beast and Where to Find Them (2016) and Red Dwarf (2016). Besides that she also had comedy shows: Cry Me a Liver (2015) and Aphocalypse Now! (2016) with which she toured all over the world. The shows got great reviews by, amongst others, The Guardion, Metro and The Mirror.

Carolina Ravassa has voiced characters for games like Grand Theft Auto V, Red Dead Redemption, Max Payne 3, Just Cause 4 and of course Overwatch. Both voice actresses can be found in the Guest Square and on the Gaming Stage!