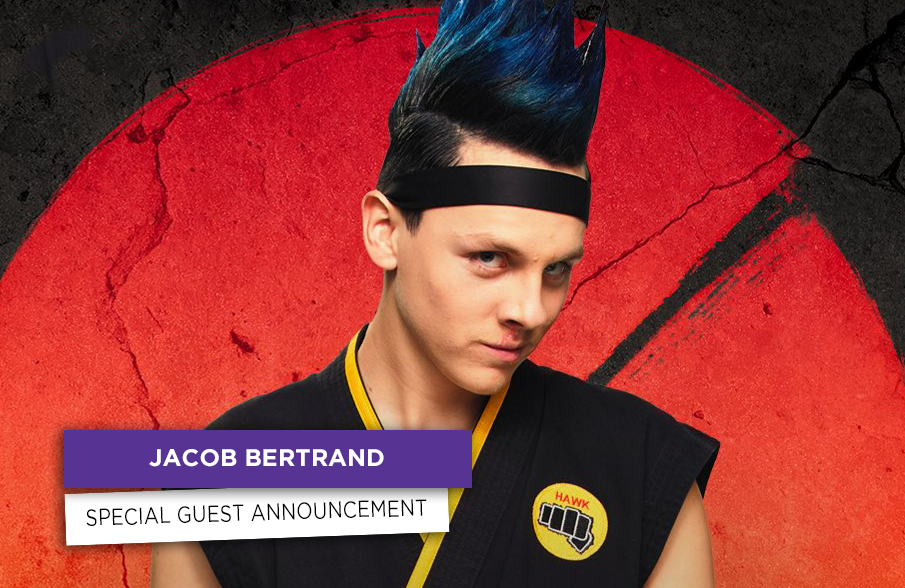 Jacob Bertrand has had many smaller parts as a child before his role as Eli ‘Hawk’ Moskowitz in Cobra Kai in series and films like Ready Player One, Community and Parks and Recreation. Besides these parts he also played roles in the Nickelodeon series and films iCarly, Jinxed and Marvin Marvin.

Jacob has also voiced many characters in animation films and series like The Lion Guard, The Legend of Korra, Rise of The Guardians and ParaNorman. 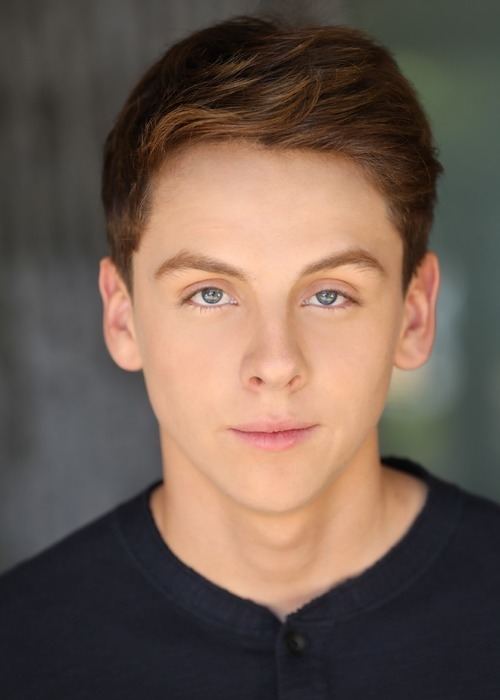