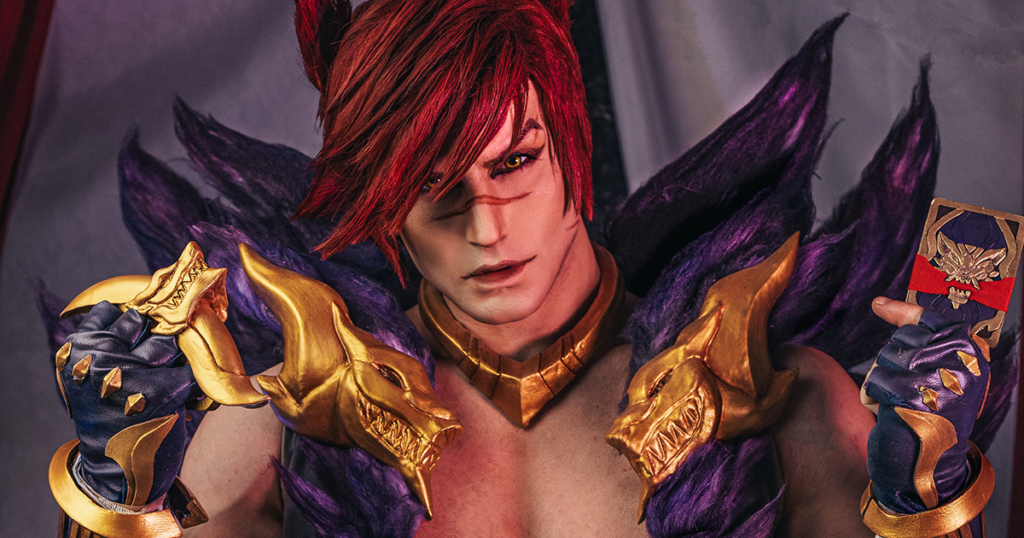 We can announce another awesome Cosplay Judge! Taryn Cosplay will be judging your cosplays at the Cosplay Contest!

Taryn is a professional cosplayer from Italy. He’s been making his own cosplays since 2016 and takes pride in using several techniques and materials. Taryn has won a lot of prizes with his cosplays and you can find these on Instagram, Facebook and Reddit.

He has recently visited the Netherlands on Heroes Made in Asia and had so much fun he decided to rejoin the fun for Heroes Dutch Comic Con! He has some incredibly artistic cosplays doing the rounds and recently had the immense honour to collaborate with MiHoYo’s Genshin Impact as the “official Arataki Itto”! Taryn does live streams on Twitch, where he talks with his viewers and plays games, but he’s also an performer and model. Besides his passion for anime, games and art, he has a passion for fitness, bodybuilding and martial arts.

He’s looking forward to meet everyone! 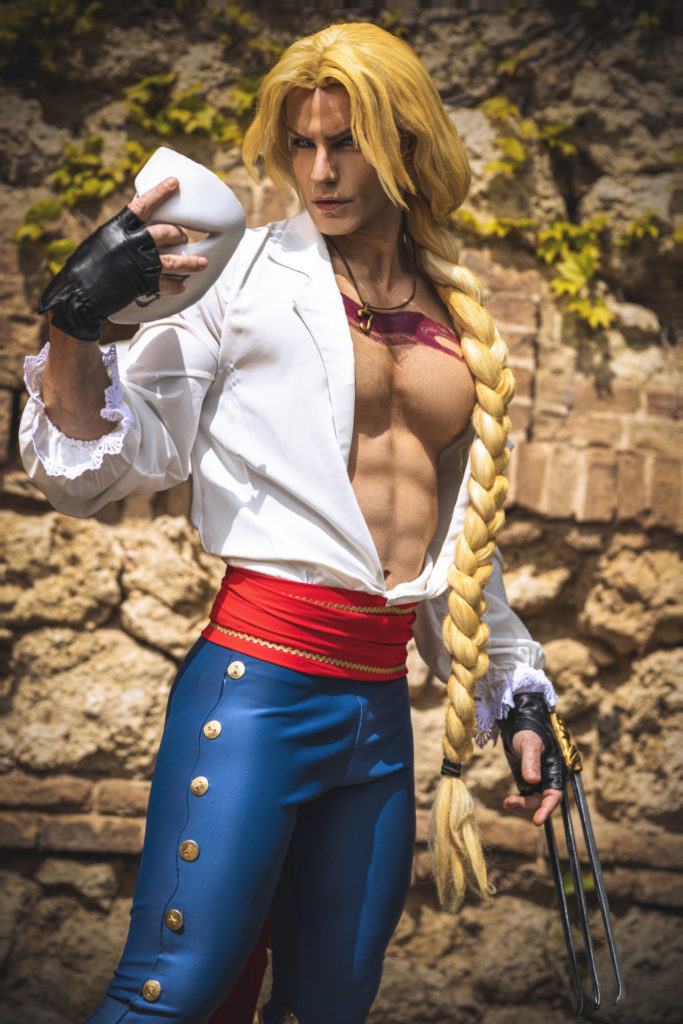