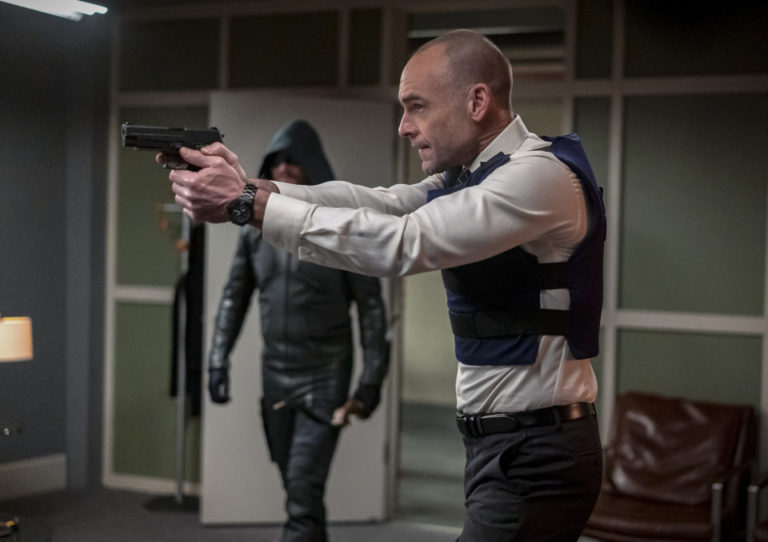 Paul Blackthorne is a British born actor, director, and producer. He is best known for starring 8 seasons as Detective Quentin Lance of The CW’s hit series Arrow. Paul is also well known for his starring role as the inimitable Harry Dresden in The Sci-Fi Channel series The Dresden Files. Recently his starred as Detective Tom Hackett in NBC’s The In Between. He also portrayed Stephen Saunders in Season 3 of 24.

He played Dr. Kipper in the Universal Pictures film Dumb and Dumber To. In 2013 Blackthorne’s directorial debut ”This American Journey” was released. The documentary film follows Blackthorne as he travels across America in the wake of the 2008 economic crash interviewing Americans about the state of the country and their hopes for its future. Paul was born in Shropshire, England in 1969. His acting career began aged 12, when he joined the National Youth Music Theater at the Edinburgh festival. Blackthorne studied the Spiritual Psychology of Acting in London from 1996-98 with acclaimed teacher John Osborne-Hughes.

He will be available for photoshoots, autograph sessions, Meet & Greets, and panels on both days of the Heroes Dutch Comic Con weekend! Buy your photobooth and Meet & Greet tickets online via our website. 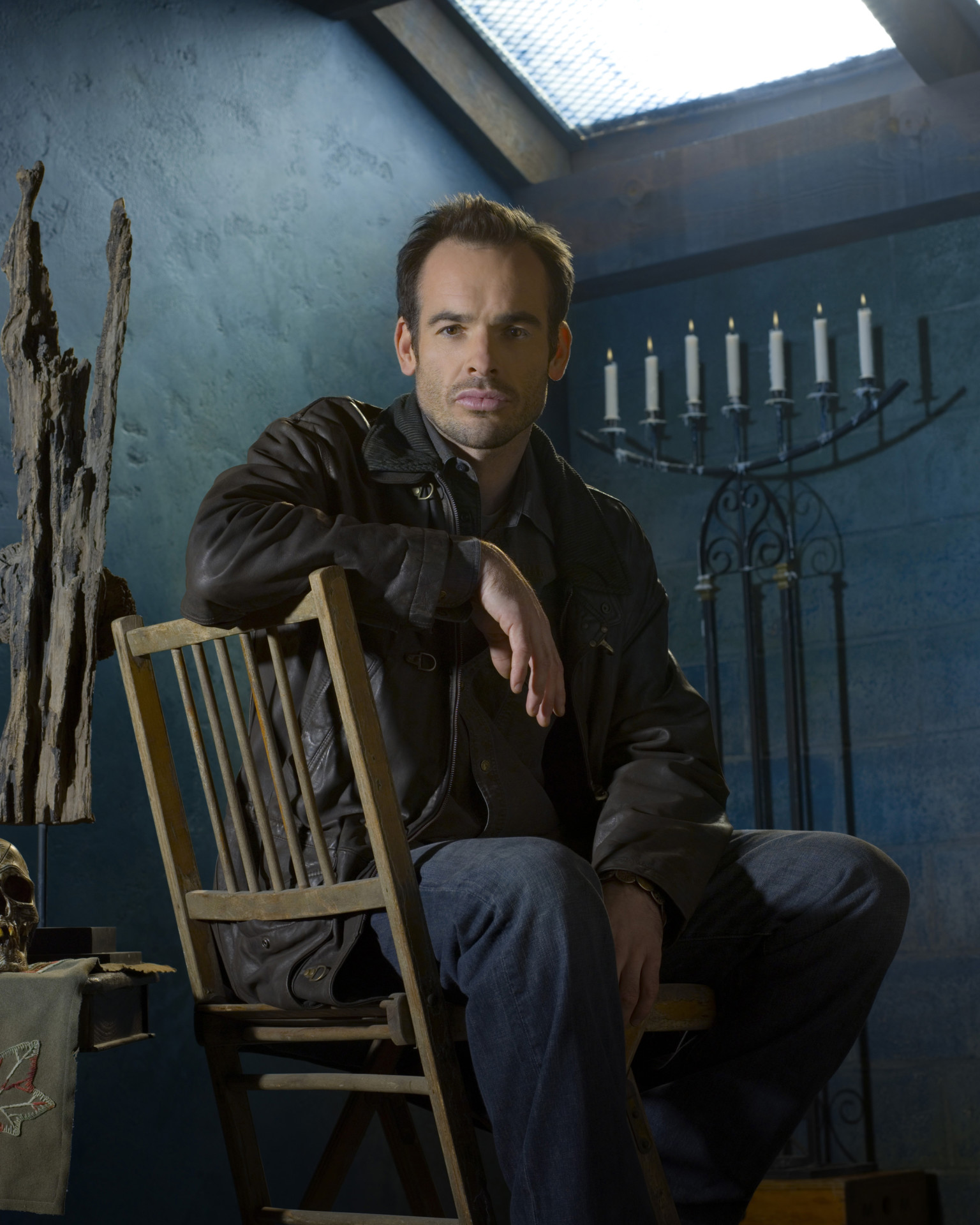 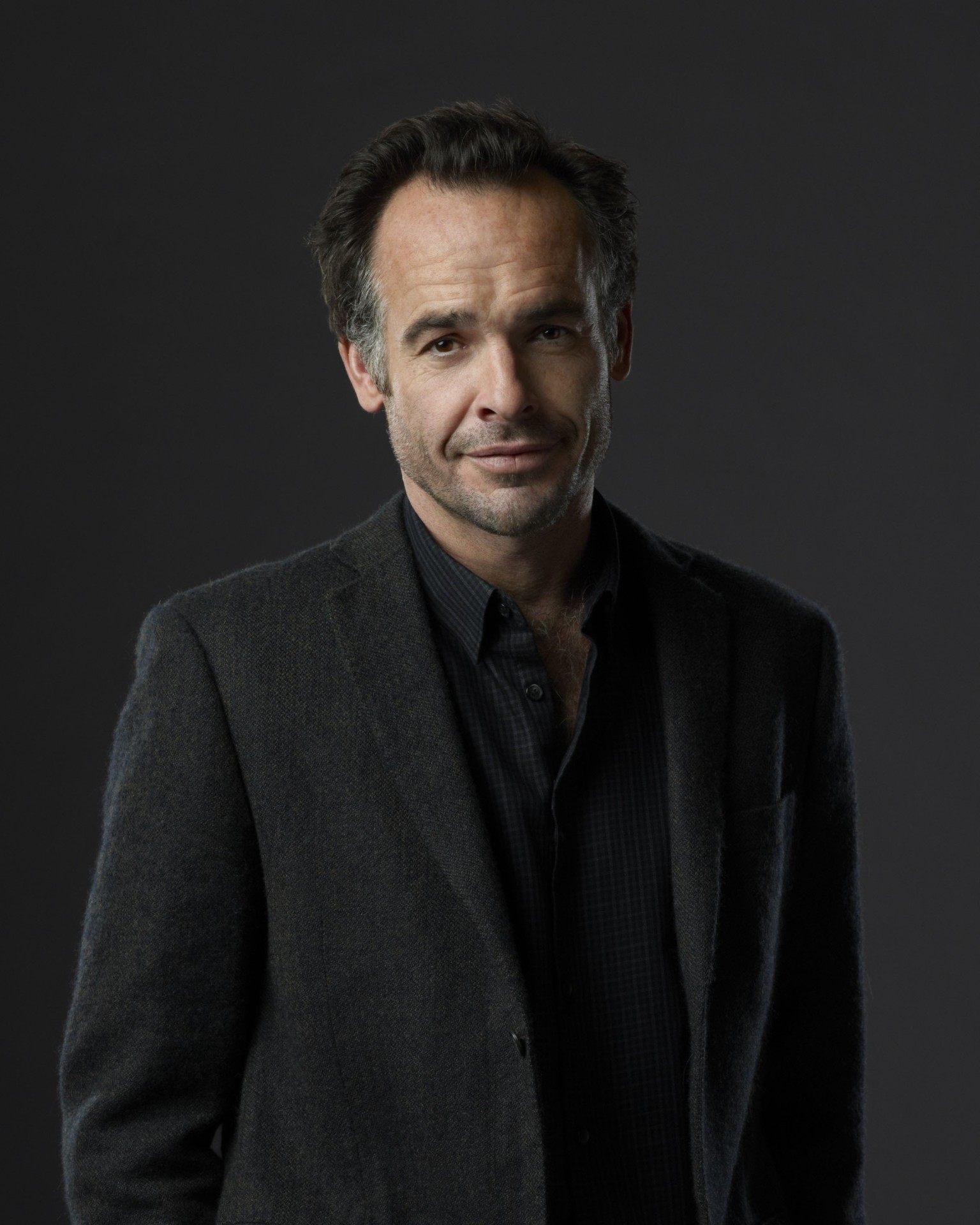 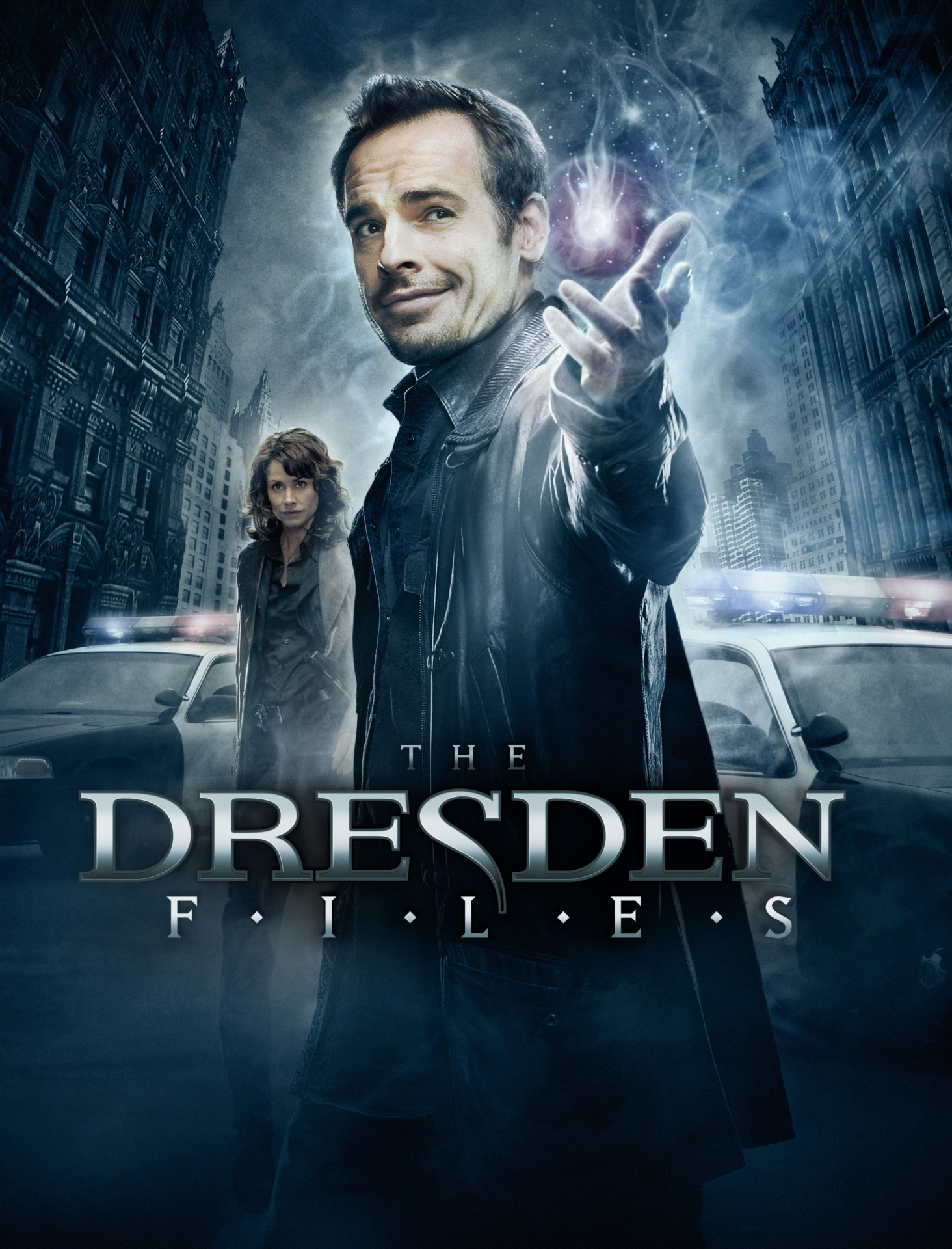 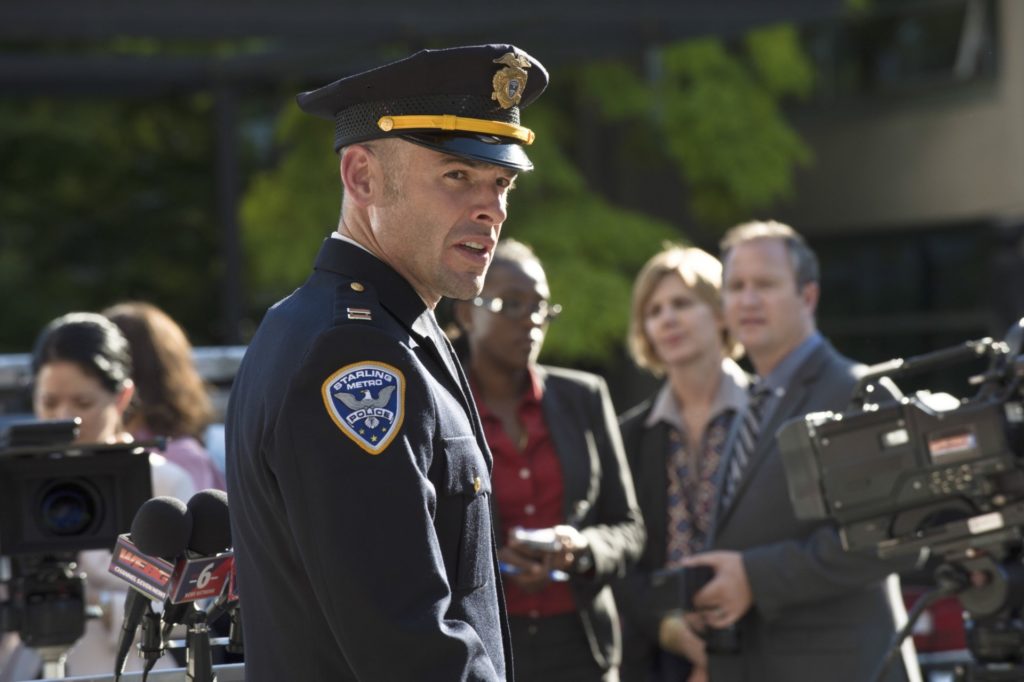 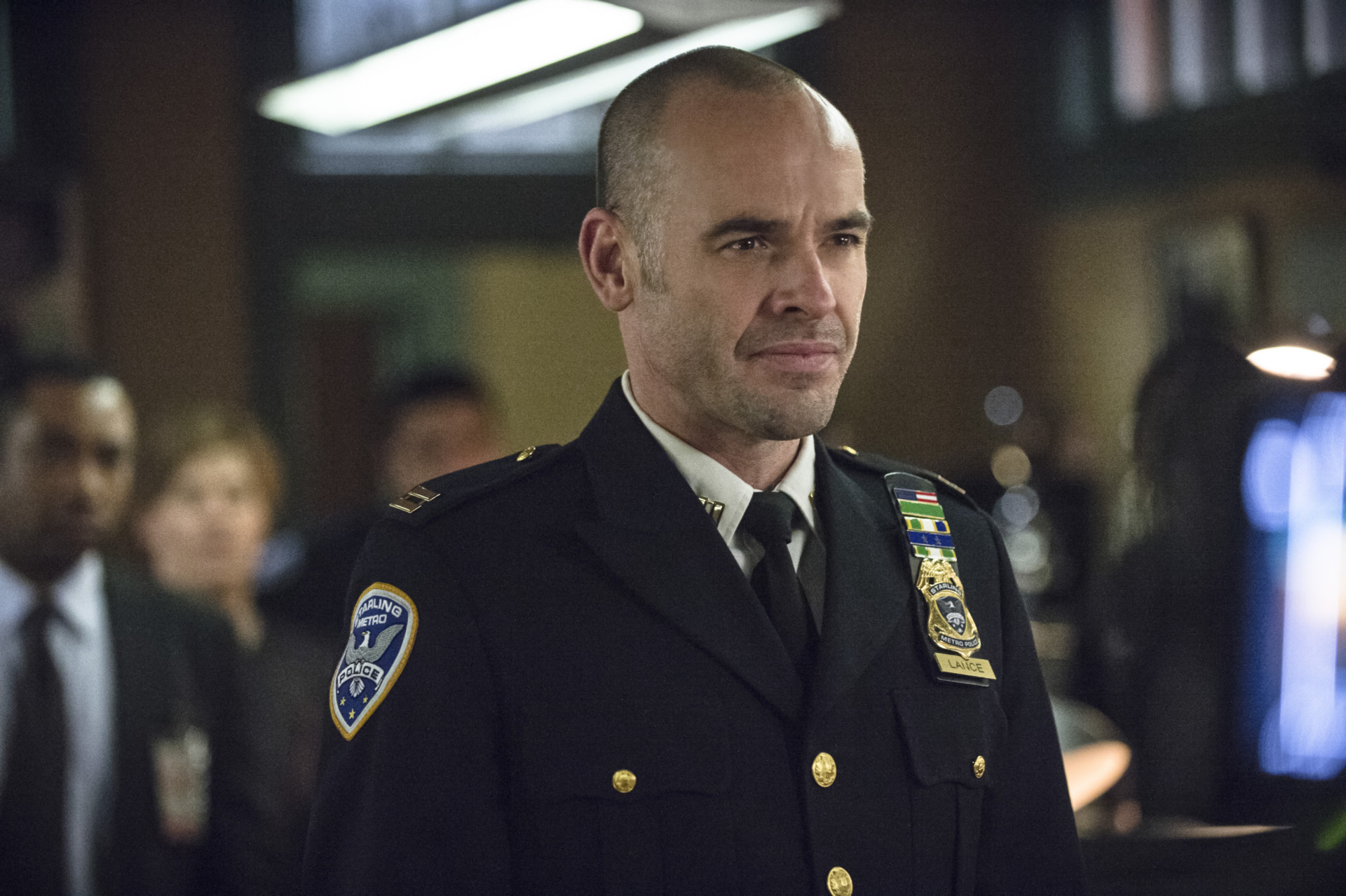 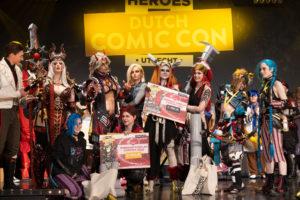 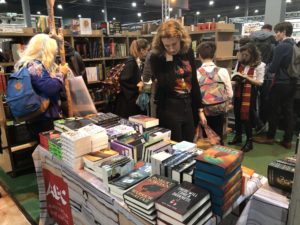 Chris Conroy the Group Editor of DC’s “Multiverse” group is coming to Heroes Dutch Comic Con in November! Visit him in the Comics Area and show him your portfolio!