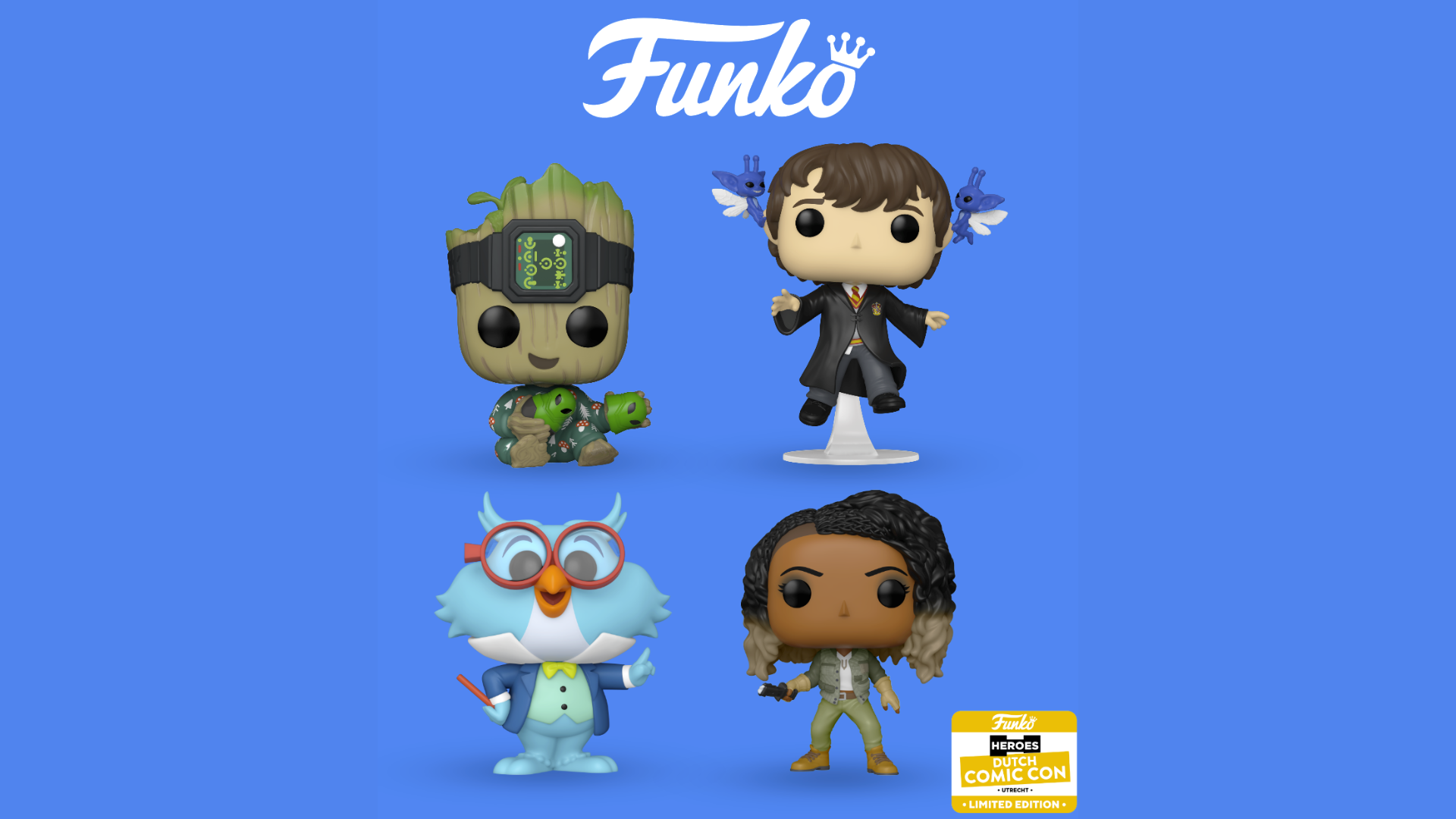 The following items are available in the Intertoys stand:

Visitors with a V.I.P. ticket received a fifth exclusive HDCC Funko in the goodie bag! Which one is that? We’ll keep that a secret for now.

The Heroes Dutch Comic Con exclusive Funko’s are available on Saturday and Sunday while stocks last. There is a maximum of 2 pieces of each type per person. 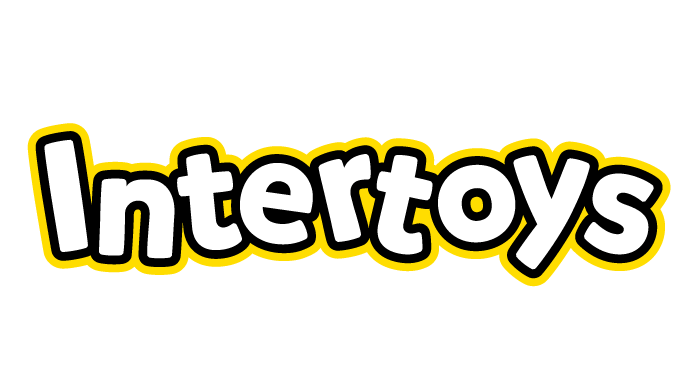 Watch the aftermovie of our 2022 Winter Edition! 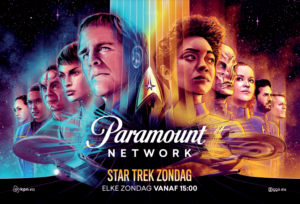 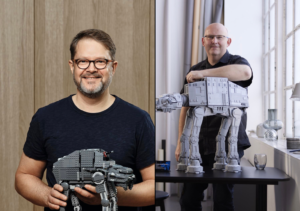