VISIT THE BOOTH OF ABC BOOKCENTER

The booksellers of the American Book Center in Amsterdam have been present for years and will be attending the upcoming event yet again. With the ABC pop-up bookstore, they will provide an amazing feature for fans of comics, manga, SF&F books and Dungeon & Dragons at Heroes Dutch Comic Con.

In addition to books and comics, ABC also organizes the programme at the Cozy Corner – specifically the panels on writing and books – in cooperation with both HDCC and publishing house Zilverspoor. And as always at the ABC stand, guest authors will be signing their books throughout the weekend. Do you want to know who the authors are this time… then scroll down quickly! 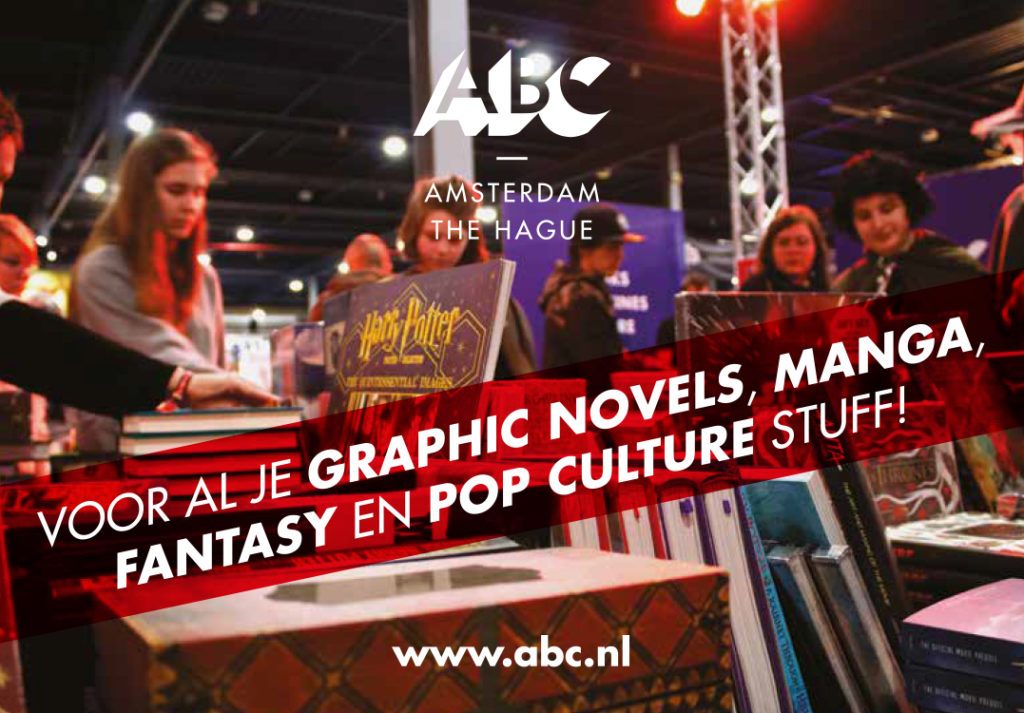 Author of the bestselling Stranger Things: Darkness on the Edge of Town Adam Christopher’s debut novel, Empire State, was SciFiNow’s Book of the Year and a Financial Times Book of the Year. His other novels include Seven Wonders, Hang Wire, The Burning Dark, and the Ray Electromatic Mysteries series. A contributor to the internationally bestselling Star Wars: From a Certain Point of View fortieth-anniversary anthology, Christopher has also written the official tie-in novels for the hit CBS television show Elementary and the award-winning Dishonored vieogame franchise and, with Chuck Wendig, wrote The Shield for Dark Circle/Archie Comics. Born in New Zealand, Christopher has lived in Great Britain since 2006. Adam will be signing his books the entire weekend at the ABC booth and participate in panels on the Saturday and Sunday at the Cozy Corner stage.

Joel Meadows is a journalist and writer with over three decades of experience on newspapers, magazines and books. His CV includes some of the most renowned publications in the world including Time Magazine, The Times, The Sunday Times, The Telegraph, Financial Times, The Guardian, Guinness World Records and The Observer. He has also written extensively about comics, film, TV and culture for publications like Playboy, Time Magazine, Esquire, Variety, Empire, Big Issue In The North, Comic Scene UK and Full Bleed. He is also editor-in-chief of Tripwire, a pre-eminent publication that covers comics, film, TV and related subjects, which existed as a print magazine from 1992 to 2013 and a website since 2015. His photography has appeared in places like Financial Times, Playboy Japan, Big Issue In The North, Comic Heroes, SFX, Full Bleed and Amateur Photographer. He is also the author of Studio Space, a book on comic artists and their workspaces which was published by Image Comics back in 2008. He is also the author of Masters of Comics, a best-selling book which also takes a look at the world's best comic artists and illustrators like Posy Simmonds, Walter Simonson, Mike Kaluta, Frank Quitely, Laurence Campbell, Sean Phillips, Frank Cho, Rafael Albuquerque, Tim Sale and many more and offers in-depth photos of their studios and talks to them about their way of working. Masters of Comics was published by Insight Editions in June 2019. Joel will be signing both days at the ABC stand and will be moderating several panels at the Cozy Corner stage. He is currently working on bringing Tripwire back into print from May of this year as a quarterly publication."

Brought to you by: 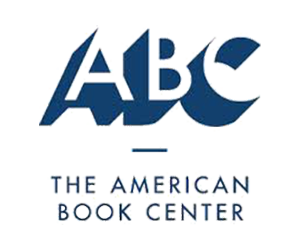 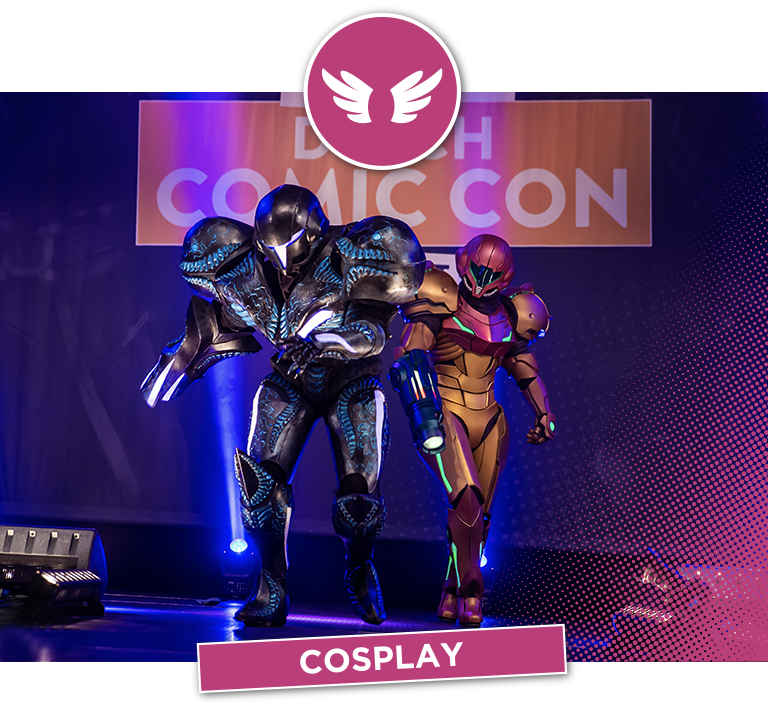 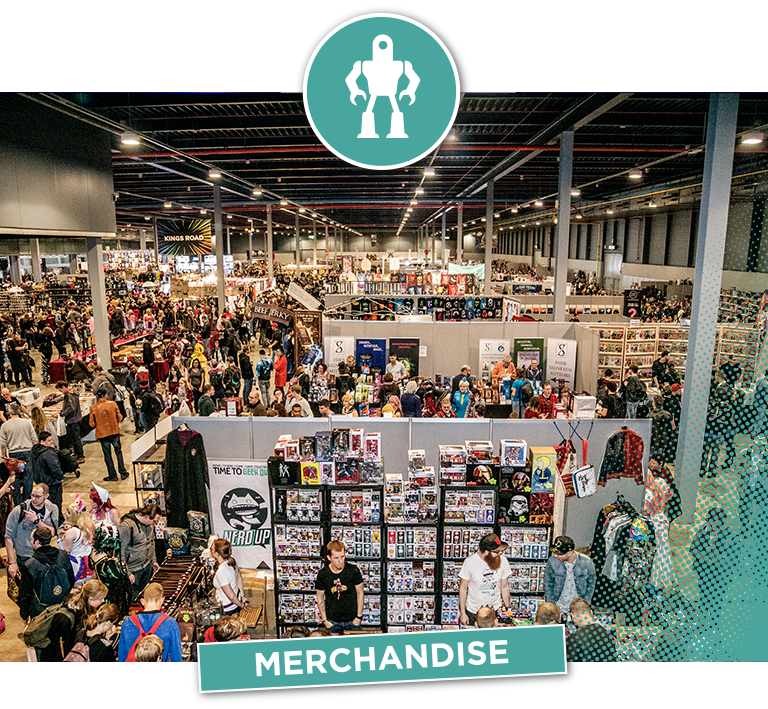 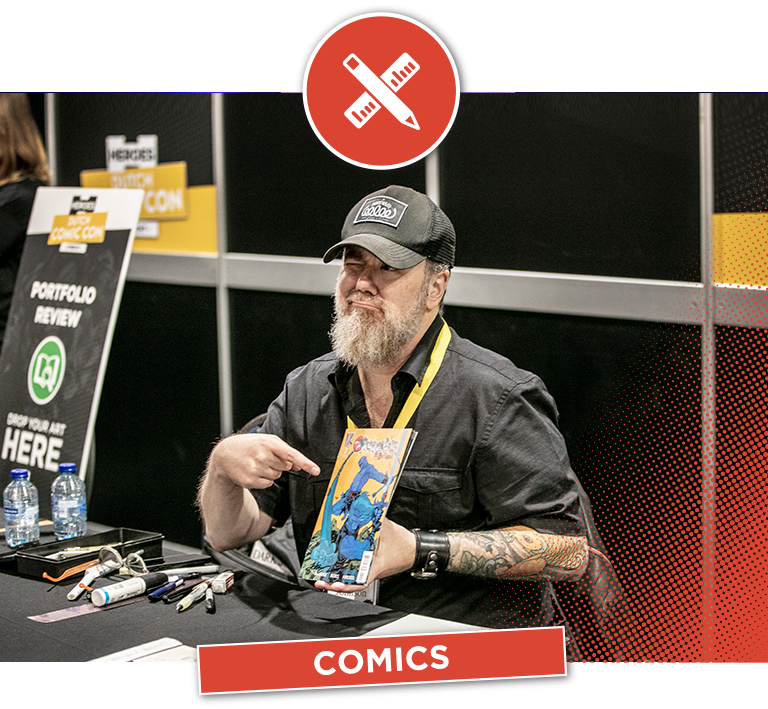 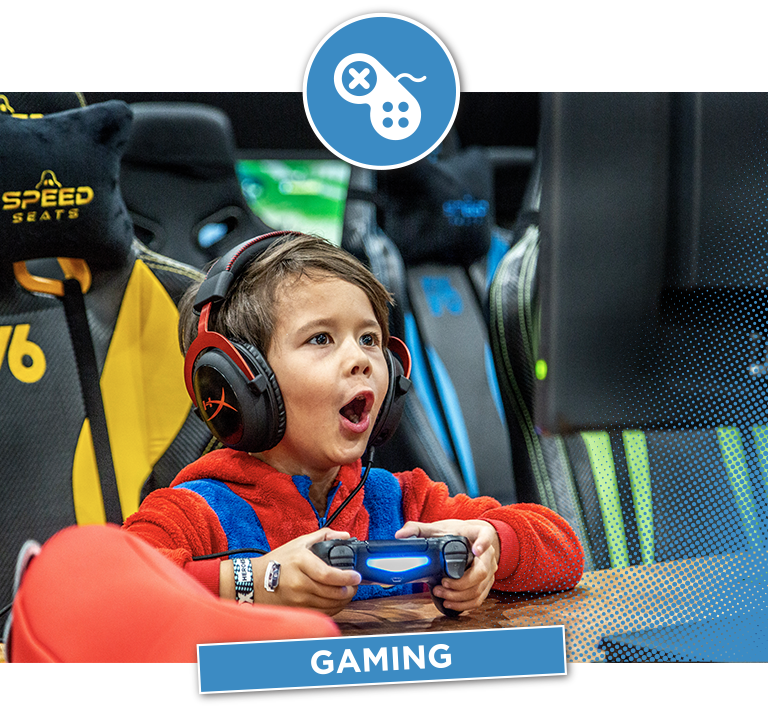 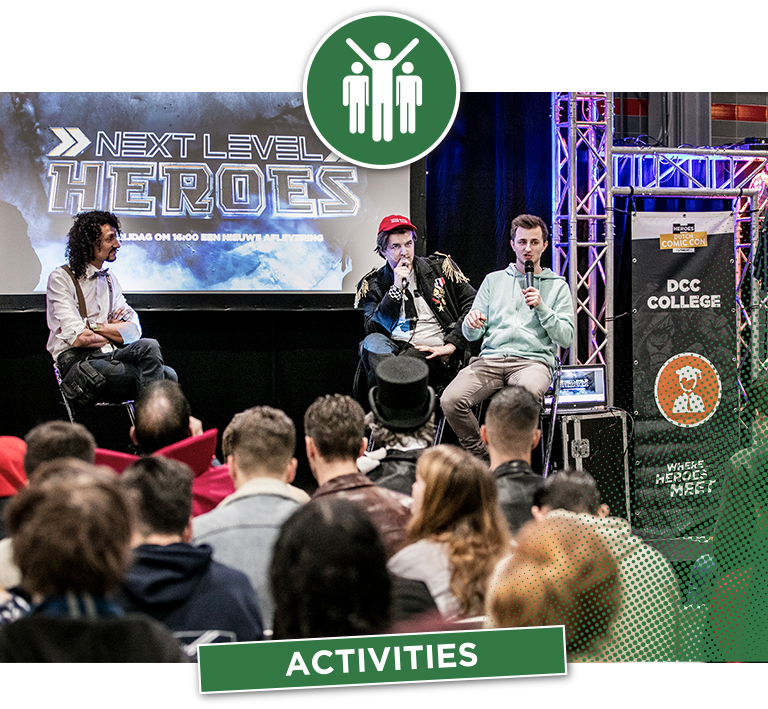