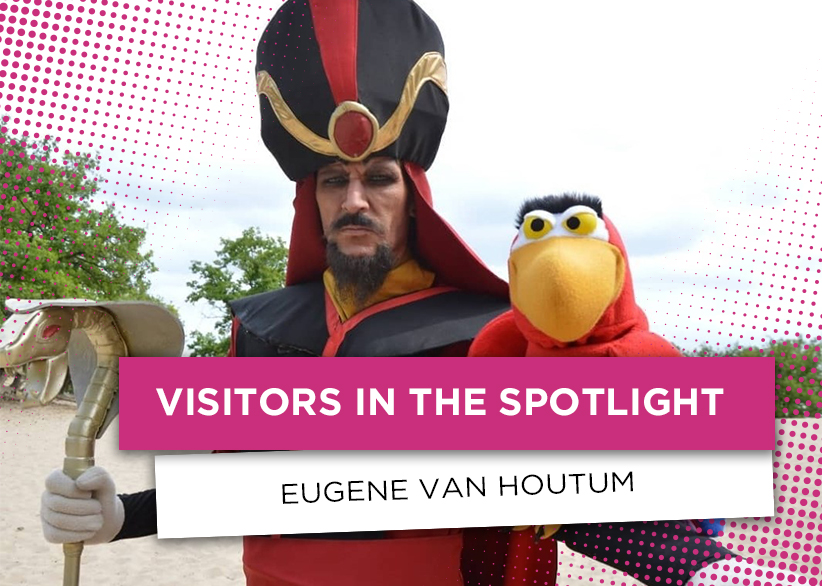 Eugene van Houtum is a cosplayer who is a regular visitor of HDCC. In 2019 he received the diagnosis of MS. However, despite the diagnosis, his passion for creating and wearing cosplay remains as strong as ever before. We decided to talk to him to learn more about him, MS, and his connection with HDCC and cosplay.

Eugene created a strong passion for his cosplay in 2015. This strong love and passion for cosplay commenced when a friend asked him to cosplay with him as Jack Sparrow and Kapitein Teague from ‘pirates of the Caribbean’. He was blown away by the cosplay world and the first time on HDCC he already met a lot of cosplayers, who later became friends. From that moment on, he knew that he wanted to continue this passion with cosplaying Disney villains. He stated that he loves to play the character traits from the bad guys such as Jafar from Alladin and Captain Hook from Peter Pan. He enjoys playing these characters because it meant for him that he could totally transform into that character.

His passion for cosplay also derives from that he is a social person and always wants to meet new people. That is as well a reason that he created the group the ‘Dutch Pirate Crew’. ‘’ Walking around with my fellow pirate cosplayers is something which I love the most at HDCC’’. He, for instance, mentioned that the ones went to HDCC completely alone before he knew any cosplayers. However, he met so many people that he has not been alone for even a second that day.

However, this passion took a nasty turn when Eugene started to get troubles walking and became tired quickly. After eight months full of uncertainty and medical examinations, he got the diagnosis of MS disease. Even though there are many ways this illness could affect you, he got diagnosed with a form which indicates that his health and abilities to move decrease progressively over time.

His ‘normal’ way of visiting HDCC became increasingly more difficult due to his health. Before the event, he was ready to make memories and pictures with cosplayers throughout the whole weekend. Nevertheless, after the diagnosis, this became increasingly difficult. The photoshoots became tougher on him, which resulted in him taking more breaks in between and he had decided to take his wheelchair to the event to be at the convention for a whole day.

Nonetheless, it even became worse in July this year. From that month forward, he could not come out of his wheelchair. However, this does not indicate that he stops cosplaying and taking pictures. He stated: ‘’ If I cannot come out of this wheelchair than it has to be sitting shoots’’. Additionally, he has many ideas to continue his cosplay shoots while sitting, which he will try out at the next edition. He even mentioned: ‘’ I will try to make the best out of everything. If I can do things in my wheelchair, I will continue doing the things I love’’. He continued this by saying that he would rather have one afternoon of fun with his friends at HDCC than sitting at home crying why he is not able to do everything.

He explained that this positive mindset was the reason he still can do all the things he loves: ‘’ I would love to do everything while I am still able to do so’’. He also elaborated that when you had a fun day on a convention with your friends that no one can take that away from you. 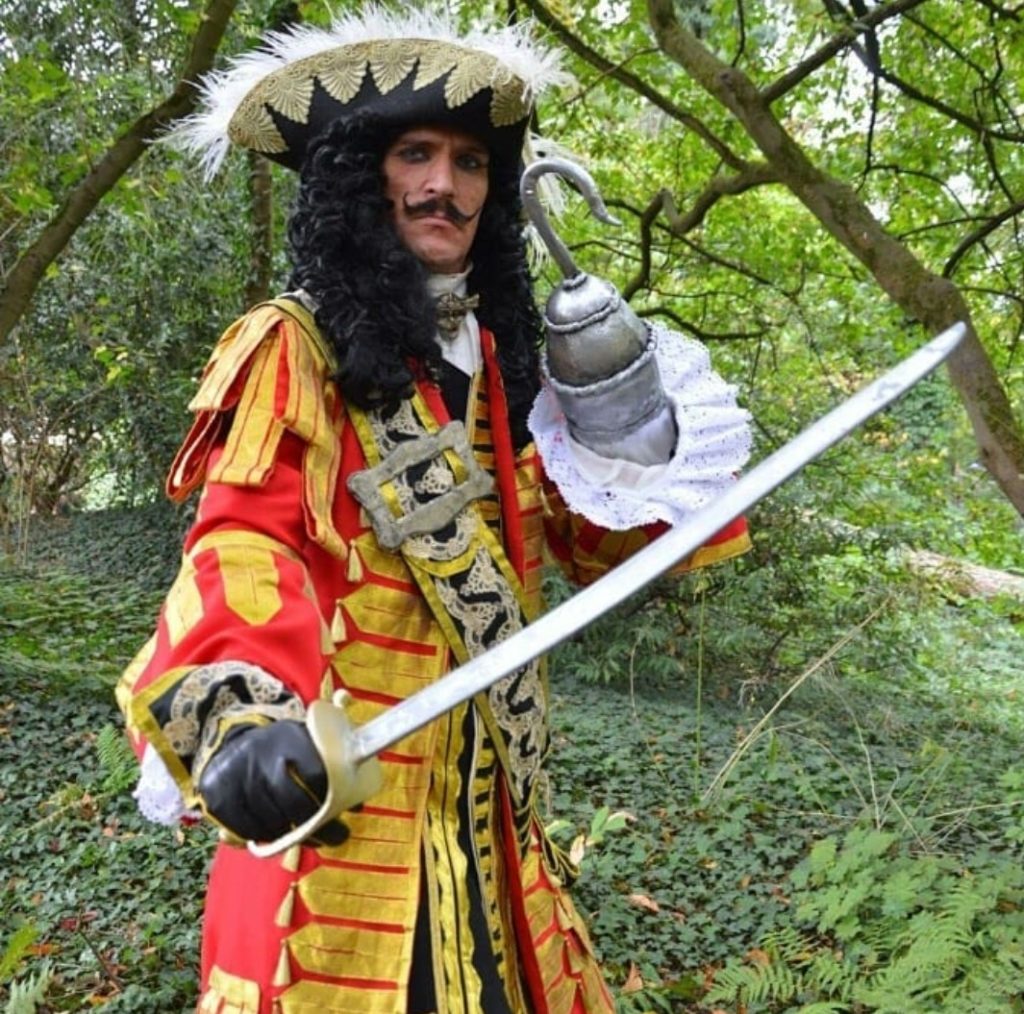 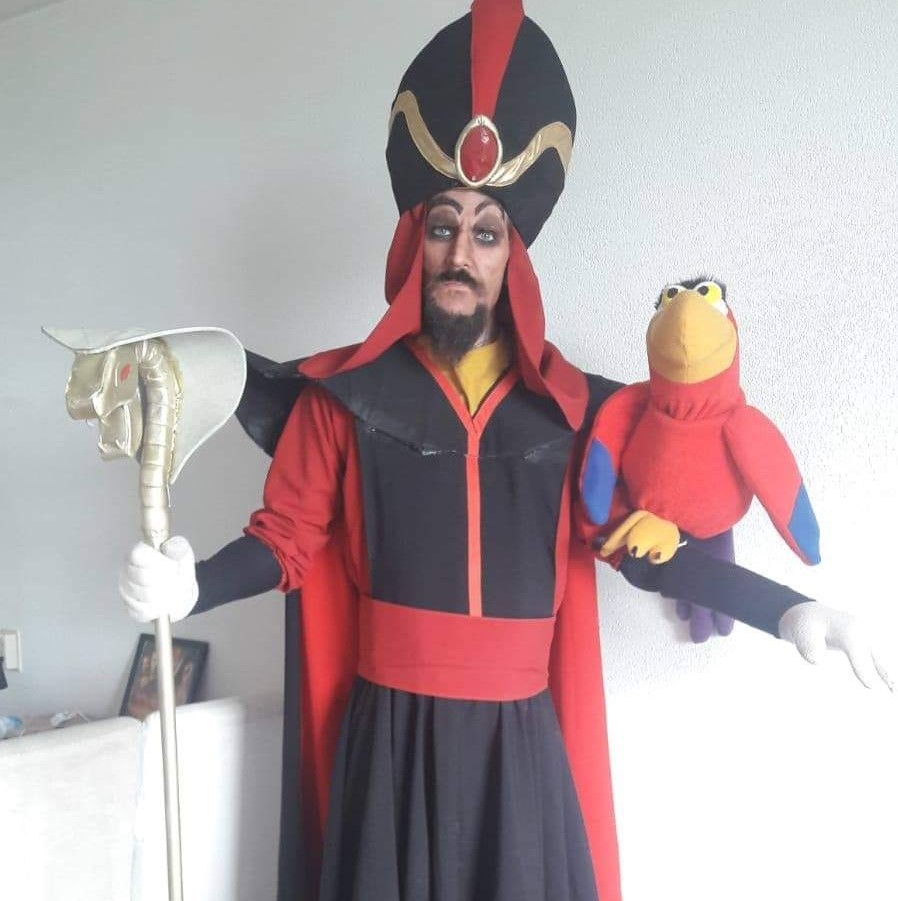 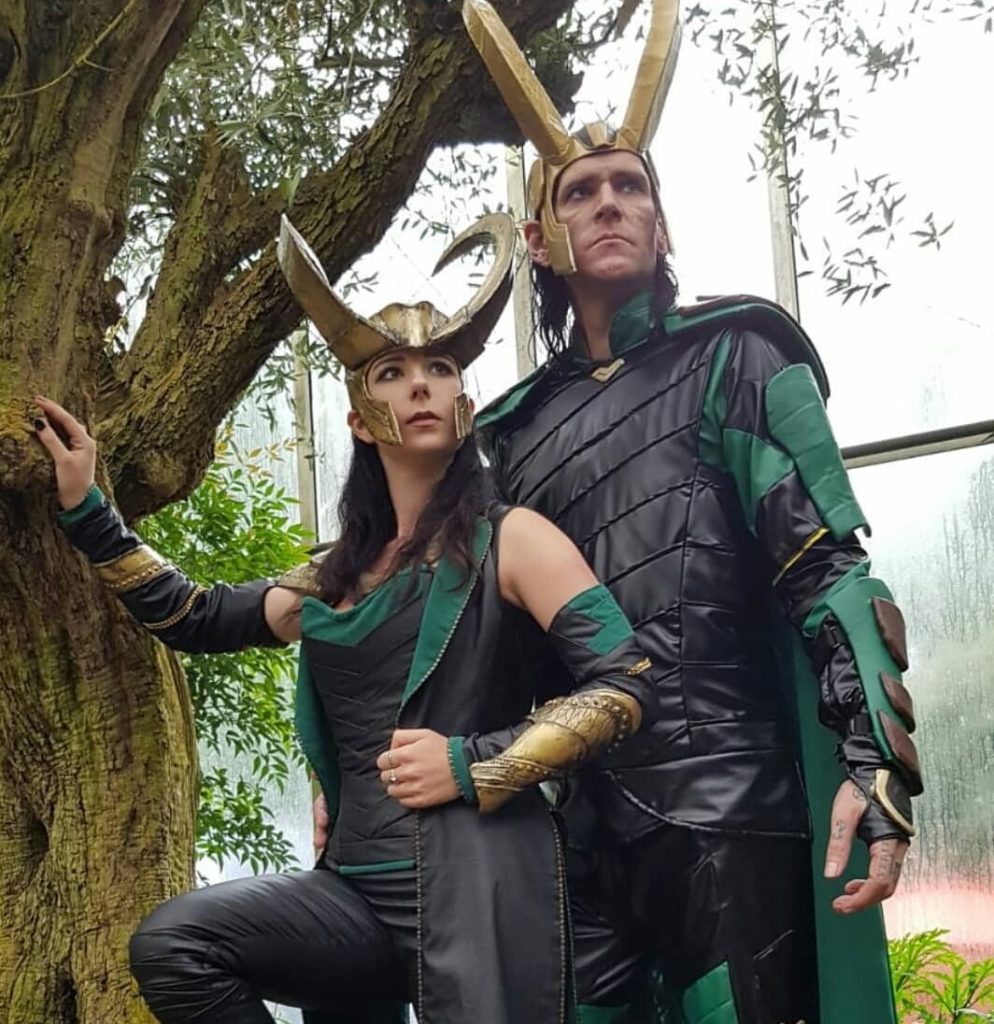 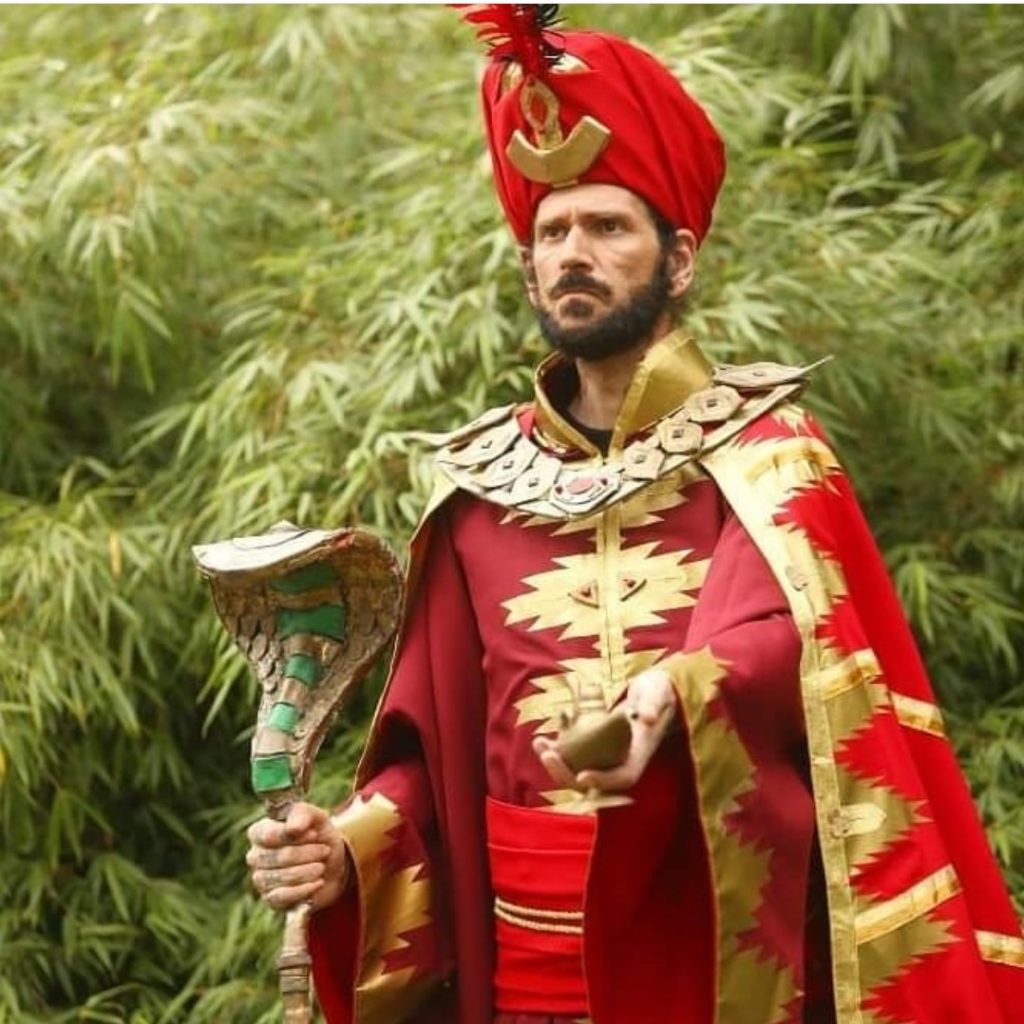 Eugene also has a gofundme which he made to pay for his treatments. This money will go to better procedures for him to fight against MS. For more information, you could go to his Instagram: @cosplay_gene. Here you could find the link and further information about his cosplay and MS.